Life   Health  18 May 2018  Here's when to watch royal wedding in every time zone
Life, Health

Here's when to watch royal wedding in every time zone 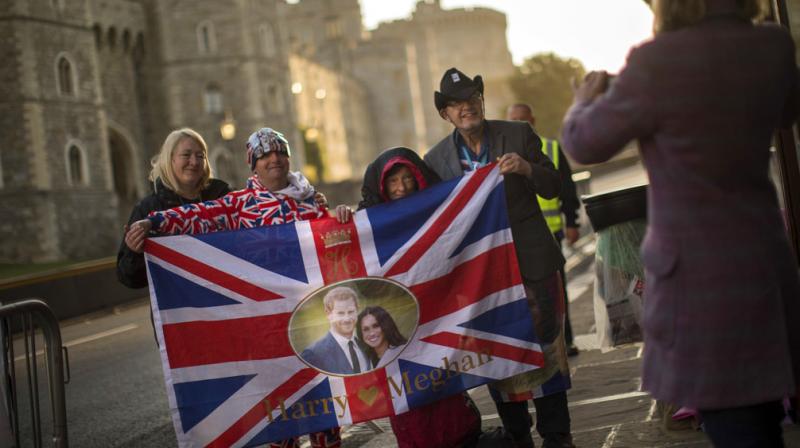 Hours prior to the wedding it has been revealed that Meghan Markle is distraught over the absence of her father to walk her down the aisle. (Photo: AP)

Prince Harry’s wedding to American actress Meghan Markle is all set to happen just a few hours away on May 19. The highly anticipated royal wedding at Windsor Castle will begin at noon London time, meaning that many international fans planning to watch the nuptials will have to schedule accordingly.

However, fear not, media eyes will be glued to the royal ceremony and fans across the world will have plenty of ways to watch the royal ceremonies. Channels like CBS, ABC, BBC America, TLC, HBO, Hallmark, and E! all offering live streams and commentary starting in the early hours.

Here is a full list of when the royal wedding starts in each time zone:

Hours prior to the wedding it has been revealed that Meghan Markle is distraught over the absence of her father to walk her down the aisle.

Thomas Markle has said that a heart surgery has left him unable to come and he has given his ‘blessing’ to Markle’s mum to do the honours.

Kensington Palace issued a statement on behalf of Meghan stating, “Sadly my father will not be attending our wedding. I have always cared for my father and hope he can be given the space he needs to focus on his health.”

Markle further added, “I would like to thank everyone who has offered generous messages of support. Please know how much Harry and I look forward to sharing our special day with you on Saturday.”