Reduce arsenic in rice with parboiling

Parboiling reduces the amount of arsenic in rice, finds study. 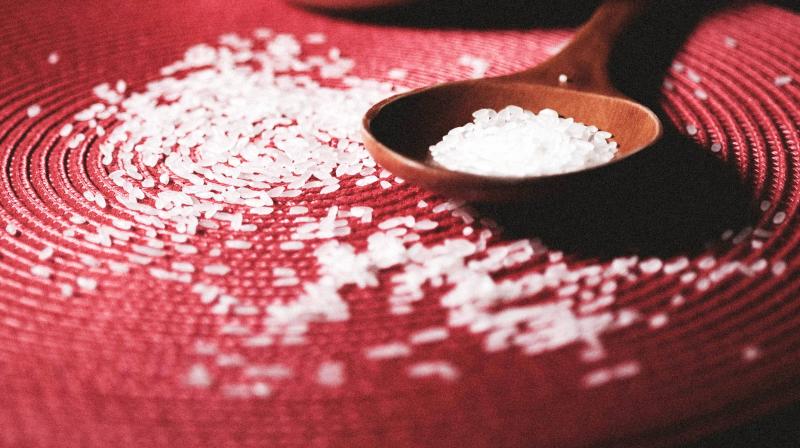 It has been found that in untreated rough rice, inorganic arsenic is highly elevated in the bran compared with the husk. (Photo: Representational/Pexels)

Washington: While rice is a highly consumed food in many parts of the world, the arsenic in rice might pose greater problems. A new study has devised a new way to reduce inorganic arsenic in rice.

The following study was published in the Journal ‘Environmental Science & Technology’.

As per the statistics from the International Rice Research Institute, Bangladesh consumes the highest amount of rice in the world, thus, placing them at heightened exposure to inorganic arsenic, a toxic substance that can enter rice from the soil of flooded paddies.

The new study aims at modifying processing methods at the traditional, small scale parboiling plants to reduce the amount of arsenic. This method also adds the calcium content of the rice, according to the researchers.

After harvest, most of the rice is parboiled, a process that involves soaking rice (with husk) in water and then boiling, followed by some other steps to produce polished white rice.

They found that in untreated rough rice, inorganic arsenic is highly elevated in the bran compared with the husk.

Parboiling wholegrain rice instead of parboiling rough rice reduced levels of inorganic arsenic by about 25 per cent in the final polished grain, while increasing calcium by 213 per cent.

However, the new method reduced potassium by 40 per cent. The researchers say that potassium loss must be balanced with the advantages of reduced arsenic and increased calcium.