Exosomes provide a stealth-like characteristic, invisible even to the body's own defences. 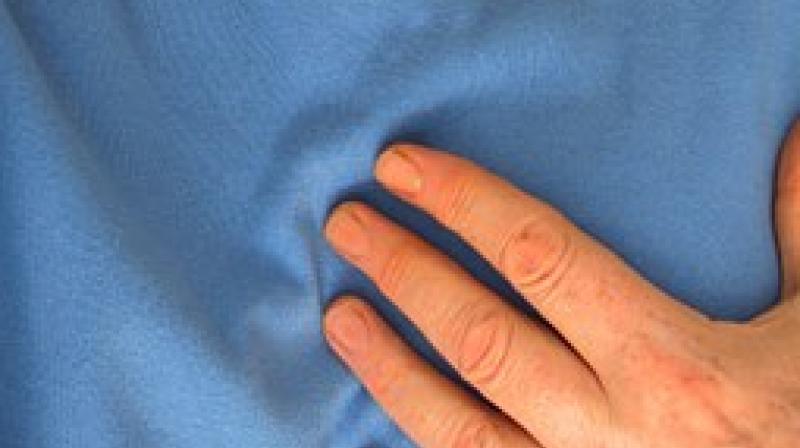 The new treatment appears to be the most promising in overcoming the limitations of many cell therapies. (Photo: Pixabay)

Scientists have developed a new treatment for stroke that reduces brain damage and accelerates its natural healing tendencies.

Researchers from the University of Georgia and Augusta University in the US created a treatment called AB126 using extracellular vesicles (EV), fluid-filled structures known as exosomes, which are generated from human neural stem cells.

Fully able to cloak itself within the bloodstream, this type of regenerative EV therapy appears to be the most promising in overcoming the limitations of many cell therapies - with the ability for exosomes to carry and deliver multiple doses - as well as the ability to store and administer treatment.

Small in size, the tiny tubular shape of an exosome allows EV therapy to cross barriers that cells cannot.

"This is truly exciting evidence, because exosomes provide a stealth-like characteristic, invisible even to the body's own defences," said Steven Stice, professor at UGA.

Following the administration of AB126, researchers used MRI scans to measure brain atrophy rates in preclinical, age-matched stroke models, which showed an approximately 35 per cent decrease in the size of injury and 50 per cent reduction in brain tissue loss - something not observed acutely in previous studies of exosome treatment for stroke.

The results were replicated in a pig model of stroke - the only one of its kind in the US.

Based on these pre-clinical results, a UGA start-up, ArunA Biomedical plans to begin human studies in 2019.

"Until now, we had very little evidence specific to neural exosome treatment and the ability to improve motor function," said Stice, who is also chief scientific officer of ArunA Biomedical.