Life   Health  18 Feb 2018  80% of diabetics are from developing countries and are not overweight: Study
Life, Health

80% of diabetics are from developing countries and are not overweight: Study

Here is what a new study has found 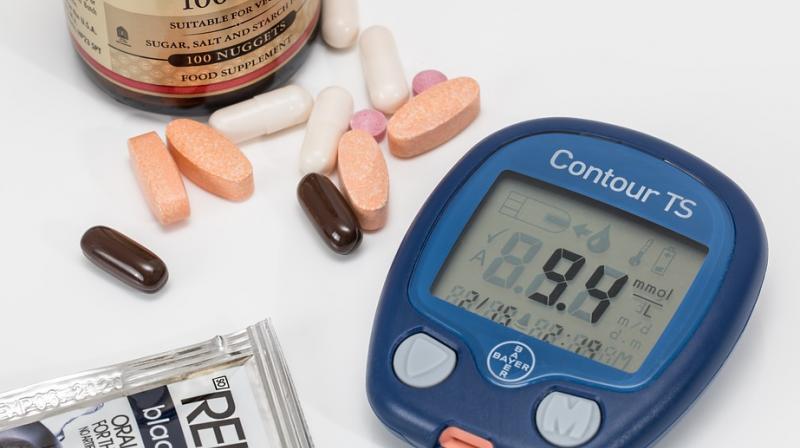 New Delhi: And you thought diabetes is a 'heavy' issue!

A short documentary, titled 'The New Face of Diabetes,' produced by the Science Communication Lab and published in partnership with Slate, points out that most diabetic patients in the West are obese, but in India, they're not.

According to it, eighty percent of the cases are now occurring in developing nations, and many of those patients don't fit the stereotype.

"In the United States, obesity and Type 2 diabetes largely go hand in hand, but in India, the face of diabetes is a skinnier one. To scientists who study these things, this is a major mystery" the narrator says.

Indian scientist CS Yajnik and his colleague John Yudkin of the University College London undertook a massive study to try to get an explanation.

According to Yagnik, "Indians are thin but fat."

The main takeaway from this video is that it is important to monitor body composition, not just weight and Body mass index, or BMI.