Clean drinking water can cause asthma 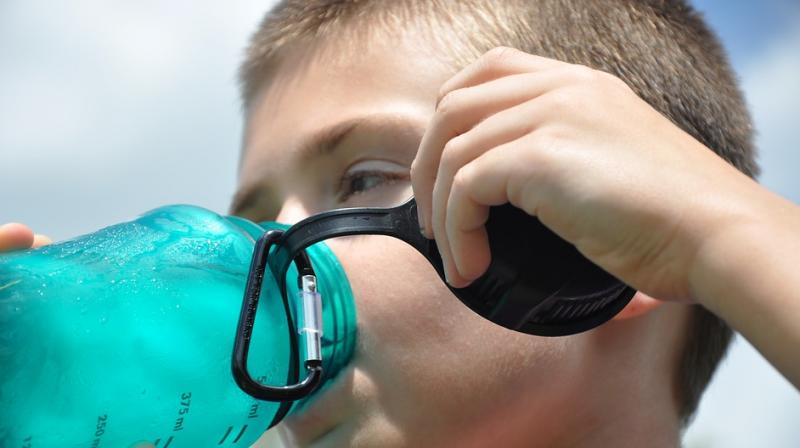 Children with this type of yeast called Pichia were much more at risk of asthma. (Photo: Pixabay)

Washington D.C.: Clean drinking water for everyone is one major health goal for decades, in one a shocking revelation, a study warns that while it reduces chances of catching many deadly diseases, but it can increase the risk of childhood asthma.

Researchers from the University of British Columbia in Canada suggested that there could be a link between the risk of asthma and the cleanliness of the environment.The findings indicated that while gut bacteria plays a role in preventing asthma, but it was the presence of a microscopic fungus or yeast known as Pichia that was more strongly linked to asthma. Instead of helping to prevent asthma, however, the presence of Pichia in those early days puts children at risk.

"Children with this type of yeast called Pichia were much more at risk of asthma," said Brett Finlay.That was a surprise because we tend to think that clean is good, but we realise that we actually need some dirt in the world to help protect you," Finlay added.

The new research furthers our understanding of the role microscopic organisms play in our overall health.In previous research, Finlay and his colleagues identified four gut bacteria in children and if present in the first 100 days of life, seem to prevent asthma.In a follow-up to this study, they repeated the experiment using fecal samples and health information from 100 children in a rural village in Ecuador.

As part of the study, the researchers noted whether children had access to clean water.They found a yeast in the gut of new babies in Ecuador that appears to be a strong predictor that they will develop asthma in childhood.They also found the presence of four types of bacteria in the gut of babies less than 100 days old seemed to prevent them from developing asthma in later life.

"Those that had access to good, clean water had much higher asthma rates and we think it is because they were deprived of the beneficial microbes," Finlay stated.