Male contraceptives may be developed from extract of poisonous herb

Women have many options for oral contraceptives that are safe, effective and reversible, but despite decades of research, men have none. 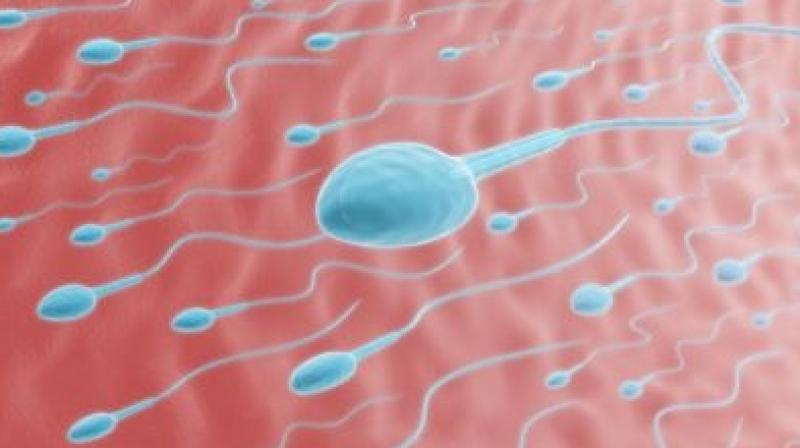 Prior clinical studies have shown that ouabain curbs fertility in men (Photo: AFP)

Washington: A plant extract, traditionally used by African warriors as a heart-stopping poison on their arrows, may be used to develop birth control pill for men, a study in mice suggests.

Women have many options for oral contraceptives that are safe, effective and reversible, but despite decades of research, men have none.

Two types of African plants make the poisonous compound called ouabain. Mammals also produce it in their bodies, though at lower levels that are thought to help control blood pressure; doctors sometimes prescribe small doses of the compound to treat heart attack patients.

Ouabain disrupts the passage of sodium and calcium ions through the membrane protein, which are are found in cell membranes and are made up of protein subunits.

Prior clinical studies have shown that ouabain curbs fertility in men. However, ouabain itself is not an option as a contraceptive because of the risk of heart damage.

Researchers, including those from University of Minnesota in the US, set out to design ouabain analogues that are far more likely to bind to the alpha4 protein in sperm than to subunits found in heart tissue.

By removing a sugar group from ouabain and also replacing its lactone group with a triazole group, researchers created a derivative that is particularly good at zeroing in on alpha4 in sperm cells in rats.

Once bound, it interferes with the cells' ability to swim, which is essential to its role in fertilising an egg, researchers said. The compound had no toxicity in rats.

The contraceptive effect should be reversible because alpha4 is only found on mature sperm cells.

That means sperm cells produced after stopping treatment with the ouabain derivative should not be affected, researchers said.