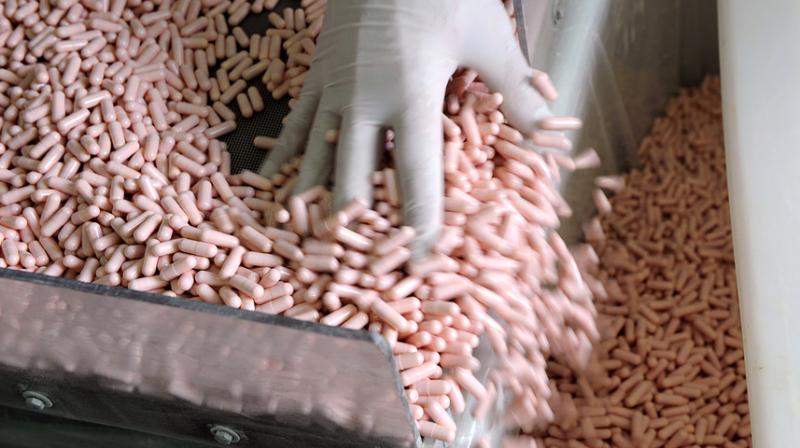 Paris: Clinical trials which conclude that the drug being tested works are more likely to be conducted by researchers with financial ties to the pharmaceutical industry, a study said Wednesday.

The investigation, published in The BMJ medical journal, was fuelled by concerns about bias on the part of doctors and scientists running drug trials.

Nearly 60 percent of some 400 principal investigators in 195 clinical drug trials analysed had traceable financial ties to the drug industry, the researchers found.

Such ties, in turn, "were independently associated with positive clinical trial results", wrote the team, led by Salomeh Keyhani of the University of California in San Francisco. Financial ties included honorariums, payment for consulting work, and stock ownership.

This did not necessarily mean that results were falsified, the researchers pointed out. It could also be that the results of failed drug trials are simply not published.

"More thought needs to be given to the roles that investigators, policy makers and journal editors can play in ensuring the credibility of the evidence base," the BMJ study concluded.

The investigation looked at a selection of randomised clinical trials conducted in the United States in 2013. In a typical randomised trial, a group of volunteers taking a new medication are compared to a group given a look-alike placebo with no active ingredients.

Previous investigations into possible bias linked to financial ties have yielded conflicting results. In a 2002 survey of more than 3,200 US National Institutes of Health scientists, 15 percent admitting to fiddling with the design, methods or results of a trial under pressure from a funder.

In the peer-review process, medical and scientific journals distribute studies submitted for publication to outside experts for review. Most journals also require authors to disclose any conflicts of interest.