His next scan after going vegan in 2013 showed that his cancer had shrunk by almost 80 percent. 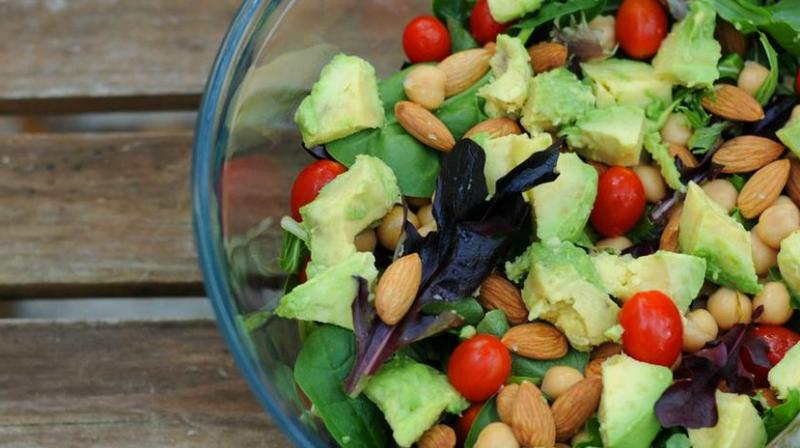 He has been living cancer free for five years now (Photo: AFP)

The search for a way to cure cancer has been going on for several decades as people try alternative treatments as well. While one woman said that cannabis oil helped her cure a brain tumour, many others have been making similar claims regarding means of curing cancer other than conventional diagnosis.

While a vegan diet has been associated with a lot of positive effects on personal health, one man from Las Vegas claims it can do much more. 43-year-old Robby Mooberry says that he defeated stage 4 colorectal cancer by going vegan after he was given just weeks to live.

He was hospitalised in 2012 with a perforated colon caused due to cancer which had spread to his bowels, lymph nodes and the liver. Putting a colostomy bag in his body and ileostomy followed by chemotherapy as well as radiation therapy was suggested as the treatment by doctors.

But Robby decided that he couldn’t take it anymore after surgeries and the first round since he had to detox his body of chemicals before going further. Going by research that showed sugars and processed food fuelled cancer, he went on a plant based diet with his wife.

His next scan following the switch to vegan diet in 2013 showed that his cancer had shrunk by around 80 percent. Now the bartender has been living cancer free for five years and runs a small cancer charity to help sufferers.