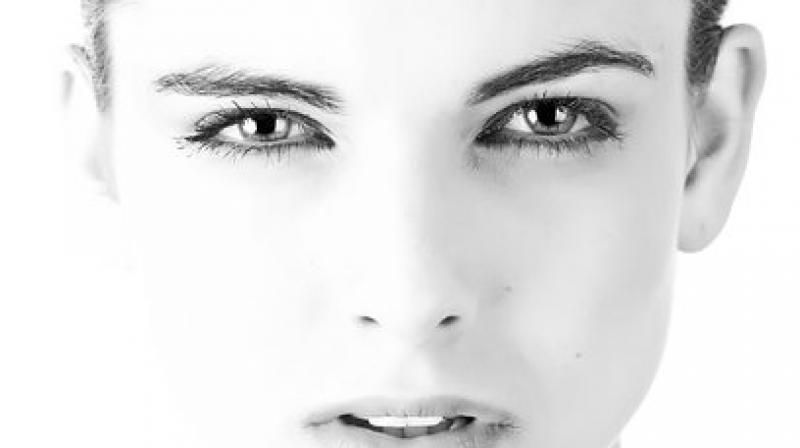 Washington: In a new advancement in science, researchers have found that an automated; artificial intelligence (AI) screening system is capable of accurately discovering diabetic retinopathy 95.5 per cent of the times.

Moreover, the system doesn't require inputs from an expert ophthalmologist and it can provide a reading in just 60 seconds. Researchers presented these findings at AAO 2019, the 123rd Annual Meeting of the American Academy of Ophthalmology. Diabetic retinopathy can develop over time in people with diabetes, especially when they have poor control over their blood sugar levels.

High blood sugar can damage tiny blood vessels at the back of the eye. Sometimes, tiny bulges protrude from the blood vessels, leaking fluid and blood into the retina. This fluid can cause swelling or edema in an area of the retina that allows us to see clearly. At first, diabetic retinopathy may cause no symptoms or only mild vision problems. Eventually, it can cause blindness.

Ophthalmologists have effective treatments for diabetic retinopathy, but they work best when the condition detected early. That's why ophthalmologists recommend patients be screened every year.

A system called EyeArt has shown promise in earlier studies. It was used to screen 893 patients with diabetes at 15 different medical locations. Results were then reviewed for clinical accuracy by certified graders.

Using only undilated images (patients' pupils were not dilated), the EyeArt system's sensitivity was 95.5 per cent, and specificity was 86 per cent.

Only a small fraction of eyes required dilation to achieve an image good enough to be graded. When including these additional patients in the analysis, the sensitivity remained the same, specificity improved to 86.5 per cent, and gradability improved to 97.4 per cent.

More than 90 per cent of the eyes identified as positive by the EyeArt system had diabetic retinopathy or another eye disease per the reference standard.

"Accurate, real-time diagnosis holds great promise for the millions of patients living with diabetes. In addition to increased accessibility, a prompt diagnosis made possible with AI means identifying those at risk of blindness and getting them in front of an ophthalmologist for treatment before it is too late," said Srinivas Sadda, MD of the Doheny Eye Institute/UCLA.