Consumption of nicotine during pregnancy can cause systolic blood pressure 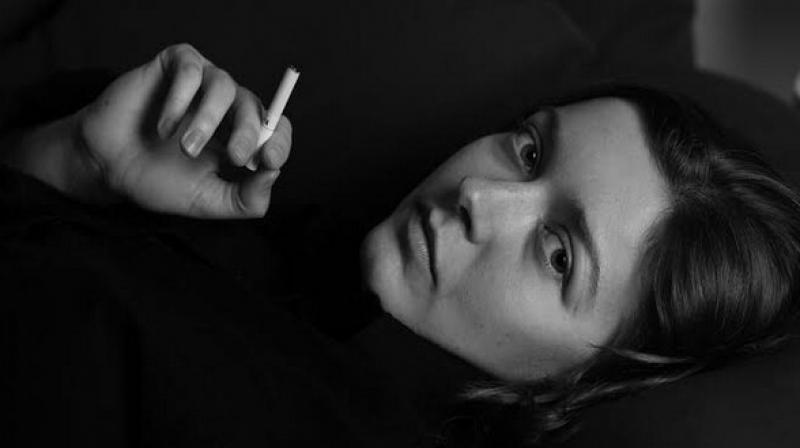 Systolic blood pressure is the top number in a blood pressure reading and is the force of the blood against the walls of the arteries when the heart is beating. (Photo: ANI)

Washington: Children of mothers who consumed snus, a moist powdered smokeless tobacco that contains nicotine during their pregnancy, are likely to suffer from systolic blood pressure. Placed between gums and upper lip, snus delivers high doses of nicotine yet does not include the combustible by-products found in smoked tobacco. Unlike typical American chewing tobacco or dip, there is no need to spit when using snus.

According to a recent study, nicotine use during pregnancy, regardless of whether it is in snus, cigarettes, smoked tobacco or vaped tobacco products, is not safe and may have a negative impact on the future health of the child.

Studies have also found that children exposed to smoking while in utero have higher blood pressure. However, those studies could not separate the effect of nicotine from the effect of other smoking-related by-products.

They also could not control for the second-hand smoke exposure that many children of tobacco smokers experience after birth, says the study published in the journal -- 'American Heart Association.'

"Although the increase in blood pressure is not clinically significant for an individual child, because blood pressure generally follows an upward trajectory throughout an individual's life, it may increase more quickly to a point of clinical significance during adulthood, especially if paired with other risk factors such as obesity or inactivity," said Nordenstam.