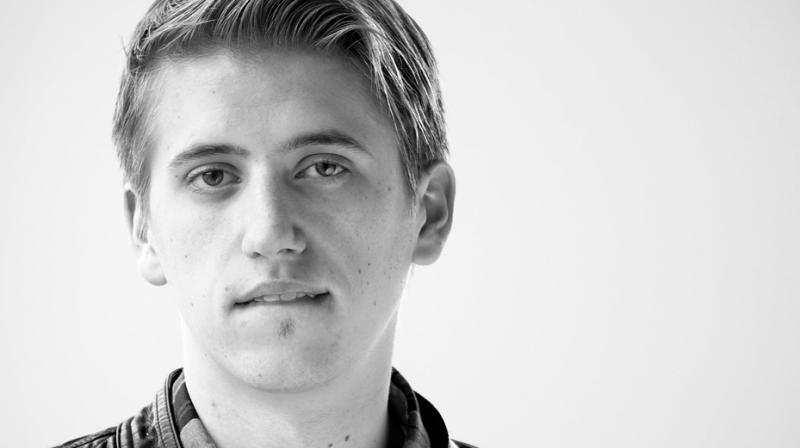 A man from Manchester, England can taste sounds due to a rare condition.

James Wannerton has a condition called synaesthesia, which is the result of senses merging that are not normally connected, according to a report by The Independent. "Stimulation of one sense causes an involuntary reaction in one or more of the other senses", the report revealed.

Usually, the mains senses - hearing, sight, touch, taste and smell are independently processed by the brain. However, they are interlinked at birth. When the brain develops, a gene helps get rid of all the extra connection. But in some cases, this process is not always completed and the "extra neural connections" remain and causes this neurological trait, the report explained.

Wannerton remembers first experiencing taste with sound in school while reciting the Lord’s Prayer and getting the taste and texture of bacon. It was only when he was 20 that he learned his condition was medically recognised.

With every sound, from music to words, Wannerton experiences an involuntary taste and texture in his mouth. For example, he gets the taste of custard when a dog barks. The word "like" gives him the taste of yoghurt, while with "Martin" he tastes a tart. His own name tastes like chewing gum, he revealed.

James also experiences tastes that aren't associated with food. The name "Mark" tastes like pencil lead and "David" tastes like cloth. The constant flow of flavours is like an eyedropper on his tongues, he explained in the report.

The rare condition has impacted his relationships. "As a child I used to choose friends according to the synaesthetic flavour of their names – they all had very nice-tasting names," he is quoted as saying in the report. He would apply the same technique when choosing his girlfriends. "If I don’t like the synaesthetic taste of something or indeed someone, then I won’t like it or them and that feeling of dislike or disgust isn’t easy to shake off," he revealed.

Despite the challenges he faces in his life, James said he wouldn't change a thing as the condition is part of his life and he couldn’t imagine life without it.