Here's how sleep is linked to integrity of sperm DNA

The results showed volunteers with more than nine hours of sleep per day had 41 percent lower High DNA Stainability. 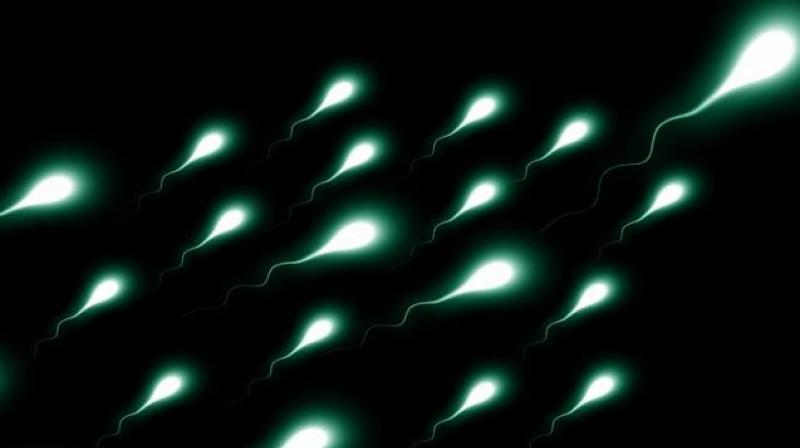 Washington: A link between the duration of sleep and a measure of chromosomal health in sperm have been found, a new study suggested.

The researchers collected 2020 semen sample for the study, which was provided by 796 male volunteers from colleges in Chongqing (China) from 2013 to 2015.

The results showed volunteers with more than nine hours of sleep per day and those with 6.5 hours or less had 41 percent and 30 percent lower High DNA Stainability- an index that represents the proportion of sperm with abnormal chromatin- than did volunteers with 7 to 7.5 hours per day of sleep.

Chromatin is a complex of DNA and proteins that forms chromosomes. "This is new information after our pervious finding that sleep duration has an inverse U-shaped association with semen volume and total sperm count. In the previous study, we found that these two semen parameters were highest when sleep is 7.0 to 7.5 hours per day, and either longer or shorter sleep was associated with the decrease of the two semen parameters.", said Dr. Jia Cao, co-author of the study.

The finding was published in the journal of Sleep Research.