A new research studies the enzyme targeted by cold viruses. 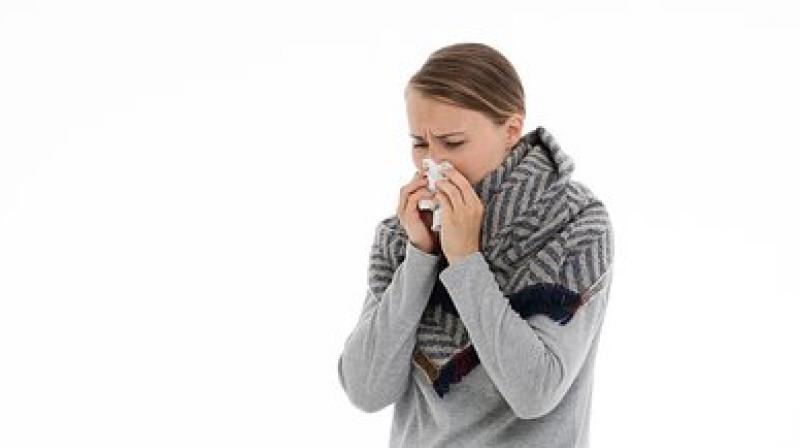 Common cold is quite common, but needs uncommon amount of attention when it comes to curing it. It might even get annoying, with your nose being messed up all the time. A new study has revealed that eliminating a certain protein can make the cold virus ineffective.

Cold and flu causing viruses evolve at a rapid pace. There is no permanent cure for them, because every time the scientists introduce a vaccine, it can’t target all the virus strains. That’s because they tend to become resistant to the drug.

Studies regarding these viruses are constantly looking at new aspects. Researchers from Stanford and the University of California San Francisco (UCSF) have however, pointed out towards the infected cells that can be targeted.

The study, published in the journal Nature Microbiology Apparently, points out that most of the viruses take advantage of the proteins in human cells. These viruses are types of enteroviruses, and they belong to the rhinovirus family. The experts examined which proteins were being used in order to block them.

The team of experts first focused on growing human cell cultures. Each culture was gene-edited to figure out which gene contained the protein that viruses target. Next, two different viruses were introduced- RV-C15, which aggravates pre-existing asthma, and EV-D68, which causes a polio-like disorder.

It was found that viruses replicated in the presence of an enzyme called SETD3. This could be a breakthrough treatment for common cold, because it worked better than control cells when it came to protection. Also, their replication was considerably reduced in bronchial epithelial cells, in the nose where common cold establishes its presence.

However, there’s lack of knowledge about the role of SETD3. Thus, simply eliminating it might have unintended health consequences. The researchers conducted a test on mice that lacked the enzyme. It was observed that they became healthy adults, and could also resist infection caused by enteroviruses.

Jan Carette, an author of the study said, “In contrast to normal mice, the SETD3-deficient mice were completely unaffected by the virus. It was the virus that was dead in the water, not the mouse.” But things are different with humans, and so fat there is no concrete research to establish whether this will work for humans.