It may happen because women of all ages are more likely to internalise emotions as compared to males. 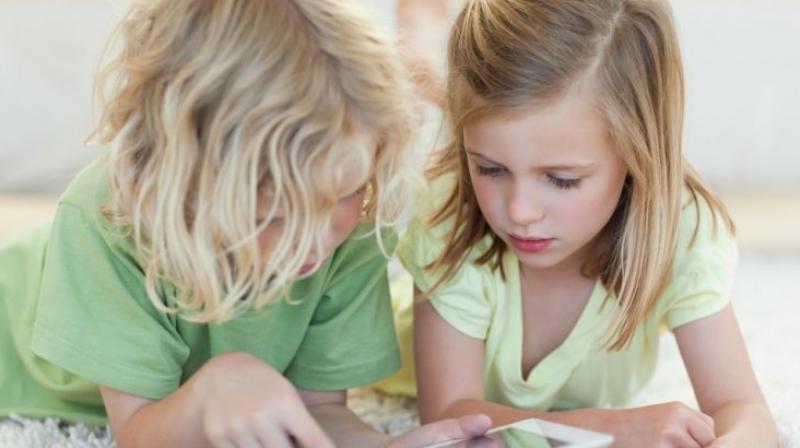 The research also found that stress during pregnancy doesn’t have any effect on mental health of young boys (Photo: AFP)

Depression and anxiety are major mental health issues which are a cause for concern across the globe. While stress and a hectic lifestyle can lead to such disorders among grown ups, are children at risk as well?

A new study has found that stress among women during pregnancy can put girls as young as two at risk of depression and anxiety. Stress triggers release of hormone cortisol which is linked with reduced brain cell connectivity in the region responsible for emotions among infants.

The research also found that stress during pregnancy doesn’t have any effect on mental health of young boys. It may happen because women of all ages are more likely to internalise emotions as compared to males.

Previous studies have linked hyperactivity and impulsive behaviour among young people to being exposed to alcohol in the womb.