Cancer risk with diabetes is higher for women than men 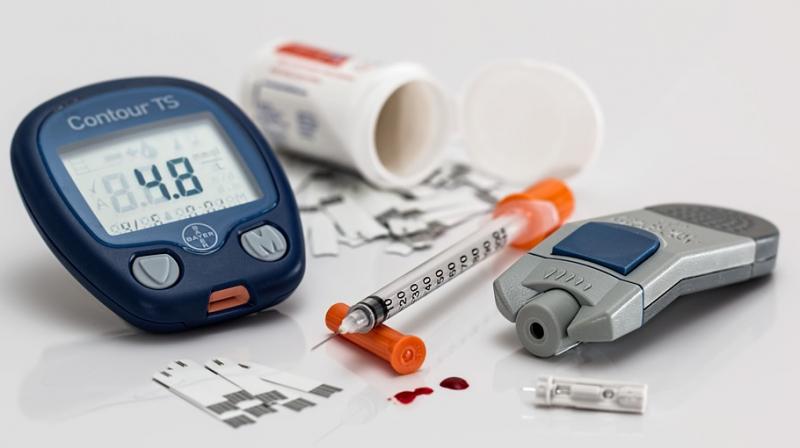 People with diabetes are more likely to develop certain cancers than those without the condition, and a new analysis suggests that the increased risk is greater for women than for men.

Diabetes and obesity, one of the main causes of the most common form of the disease, are both independent risk factors for a variety of cancers. Some previous research suggests that this may be due at least in part to biological changes caused by these conditions such as high blood sugar levels and chronic inflammation as well as increased production of estrogen in women and decreased testosterone in men.

To see if men and women with diabetes might have different risks of developing cancer, researchers examined data from 47 studies with a total of more than 19.2 million participants.

While the smaller studies included in this analysis were not controlled experiments designed to prove whether or how diabetes might cause cancer, high blood sugar levels that can accompany diabetes can lead to DNA damage that may cause cancer, said lead study author Toshiaki Ohkuma of the George Institute for Global Health in New South Wales, Australia.

This, of course, holds true for both men and women, Ohkuma said by email. It’s possible women with diabetes have a higher cancer risk than men because women go longer with slightly elevated blood sugar that’s not full-blown diabetes but can still damage cells, Ohkuma said.

“In addition, after diagnosis of diabetes, women are often undertreated or not getting the same level of treatment as men,” Ohkuma added. “This means that cumulative exposure to cancer-causing (high blood sugar) may be longer (and more pronounced) in women than men, and thus women are at greater risk of developing cancer.”

For many cancers that can develop in both women and men, women were more at risk, the researchers report in Diabetologia.

To minimize their risk of cancers associated with diabetes, men and women alike should focus on healthy behaviors that can prevent diabetes from developing in the first place, said Dr. Graham Colditz, associate director of prevention and control at the Siteman Cancer Center and Washington University School of Medicine in St. Louis, Missouri.

“Don’t smoke; be physically active; and eat a diet filled with fruits, vegetables and whole grains and low in red and processed meats,” Colditz, who wasn’t involved in the study, said by email. “These behaviors can have health benefits no matter what your weight and even if you also have diabetes.”