E-cigarettes up the risk of quitting in smokers, says study

According to researchers probability of quitting cigarettes is three times higher among daily e-cigarette users. 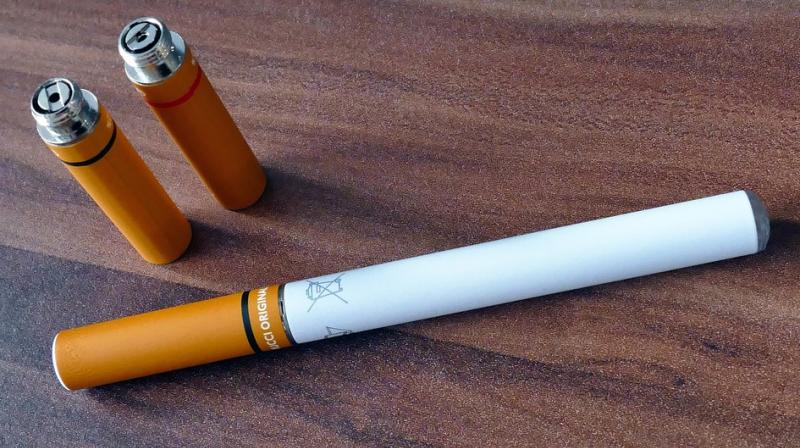 This is one of the first studies to reveal the patterns of cessation prevalence among e-cigarette users (Photo: Pixabay)

Washington DC: Good news! Vaping is safer, as a study recently reveals that adults who use e-cigarettes daily were three times more likely to quit cigarettes compared to those who have never tried e-cigarettes.

They analysed for participants' desire to quit smoking cigarettes and controlling for other factors known to predict quitting such as educational attainment, health insurance and age.

This is one of the first studies to reveal the patterns of cessation prevalence among e-cigarette users at a national level.

Lead author Daniel Giovenco at the Mailman School of Public Health said that the findings suggest that frequent e-cigarette use may play an important role in cessation or relapse prevention for some smokers.

They used data from the 2014 and 2015 National Health Interview Survey.

The research appears online in the journal Addictive Behaviors.