The Drexel University analysis looked into a collection of studies. 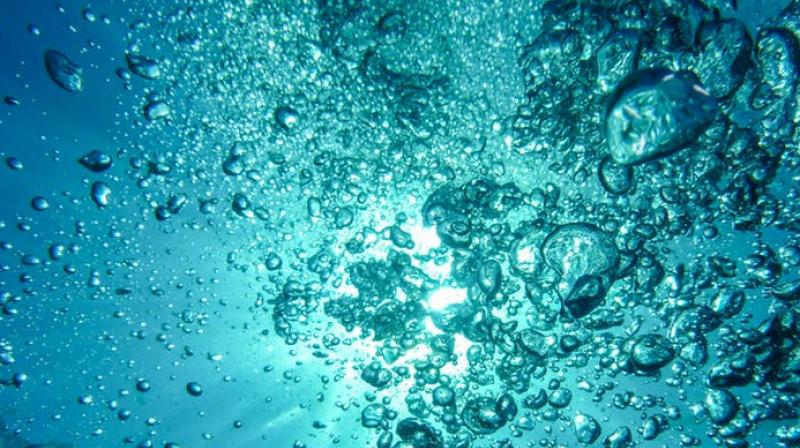 Washington: A new study has linked cloudy drinking water, even if it's within the limits allowed by some cities, to increased cases of gastrointestinal illness.

"More than 10 studies found a link between water turbidity and AGI incidence," De Roos said. "These results suggest that exposures through drinking water caused a low but detectable number of AGI cases in the regions and time periods studied. There is no clear, alternative explanation for the patterns of associations -- particularly when a similar pattern was seen multiple times."

Acute gastrointestinal illness could be caused by waterborne pathogens like norovirus, Giardia, or Cryptosporidium and carry symptoms like diarrhea and vomiting. Cases linked to water systems have been estimated at between 12 and 16.4 million annually in the United States alone. Since cloudiness in water is caused by material floating in it, the thought is that undissolved particles may actually provide some protection for harmful pathogens against disinfectants. Additionally, cloudiness could be evidence of runoff into water sources, which could contain not just sediment but also harmful pathogens.

The Drexel University analysis looked into a collection of studies that had been done on the topic. These studies were designed to evaluate risks from contamination of source waters (usually rivers in the cities studied), before the water entered cities' distribution systems. The basic strategy of the studies was to correlate turbidity levels with the number of people coming down with AGI, on a day-by-day basis.

If links are found under specific conditions, then water utilities could better monitor their data to identify periods of vulnerability for contamination. The study appears in the journal Environmental Health Perspectives.