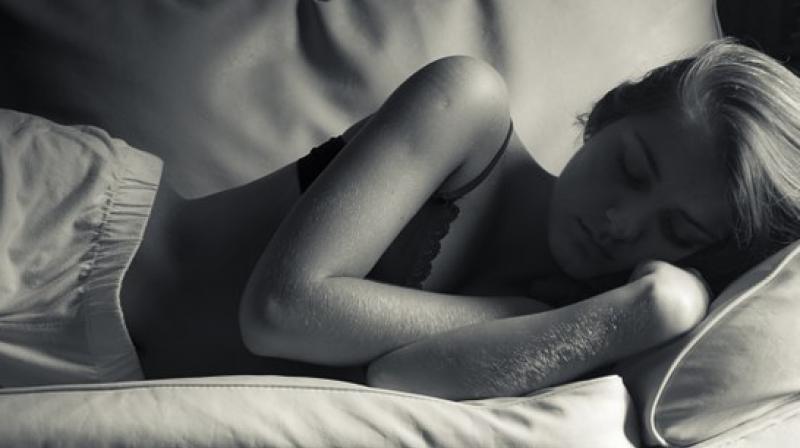 The study found that women with POI who are receiving hormone therapy have poorer sleep quality, largely as a result of taking longer to fall asleep. (Photo: Representational/Pixabay)

Washington: Women with premature ovarian insufficiency (POI) who are receiving hormone therapy have poorer sleep quality and greater fatigue than women of the same age with preserved ovarian function, suggests a new study.

"This speaks to the scope of the problem when it comes to sleep disturbances and the important and often under-recognized factors that contribute to sleep complaints being more common in women than in men," added Faubion.

It is estimated that 40 per cent to 50 per cent of menopausal and postmenopausal women complain about sleep problems. Sleep problems include difficulty falling asleep and/or staying asleep, as well as waking up too early.

Complicating matters is the fact that women with insomnia generally complain more about body pain, headaches, daytime dysfunction, mood disorders, fatigue, and decreased work productivity. Although some of the problems are related to other common symptoms of menopause such as hot flashes, not all sleep issues can be traced back to these root causes. POI differs from premature menopause because women with POI can still have irregular or occasional periods for years and might even become pregnant.

The study found that women with POI who are receiving hormone therapy have poorer sleep quality, largely as a result of taking longer to fall asleep. These women were also found to have a higher fatigue index and were more likely to use sleep-inducing medications compared with comparably aged women who still had full ovarian function.