Not all adults think nicotine 'definitely harmful' to kids 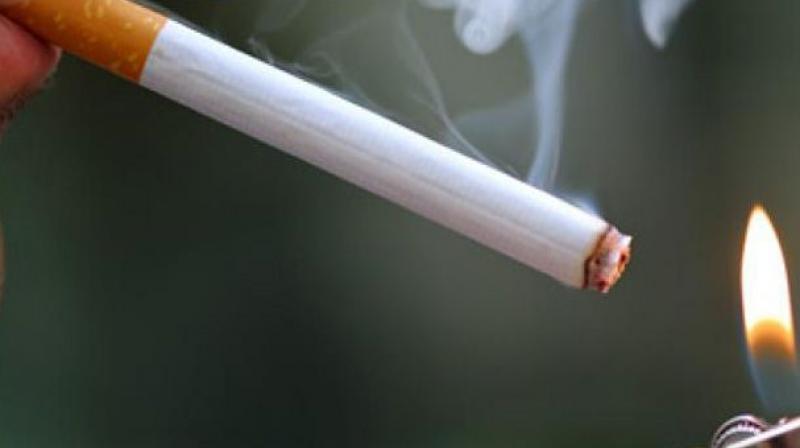 While most adults know nicotine is bad for children, smokers and some other individuals aren’t convinced of this fact, according to a US study that suggests a need for more public education about the risks of tobacco.

Overall, 83 percent of adults understand that nicotine is “definitely harmful” to children, the analysis of national survey data from almost 12,000 US adults found.

But adults who used multiple tobacco products were 60 percent more likely than nonsmokers to say nicotine was “not harmful” for children.

“It is important that all adults, not just parents of young children or tobacco product users, understand that nicotine is very harmful to children,” said lead study author Catherine Kemp, a public health researcher at Georgia State University in Atlanta.

“There is no established safe level of nicotine exposure for children,” Kemp said by email.

Nicotine exposure can cause upset stomach, nausea, vomiting, changes in heart rate and blood pressure, breathing problems, and seizures in kids and can be fatal at high doses, Kemp noted. Chronic exposure can lead to heart problems, asthma, developmental and behavioral disorders, an increased risk of addiction to other drugs.

Compared to adults with a college degree, people with only a high school diploma were more than twice as likely to say nicotine was not harmful to kids, researchers report in Pediatrics. And when people didn’t finish high school, they were three times more likely to think nicotine wasn’t dangerous, compared to college graduates.

Race was also associated with how adults thought about the risks of nicotine exposure for kids.

Compared to white adults, Hispanic and African-American survey participants were much less likely to believe nicotine was definitely harmful.

Most often, kids are exposed to nicotine from a parent or another person who lives in their home, Kemp said. In the study, approximately one-third of tobacco users had at least one young child at home.

One limitation of the study is that the survey focused only on the general question of whether nicotine might be harmful for children under 13 years old, the authors note. Researchers lacked specific data on how people thought about the nicotine risk of specific tobacco products.

Another drawback is that the study lacks data on what’s behind people’s beliefs about nicotine, so it’s unclear how much some individuals might say it’s not dangerous for kids out of denial versus out of a genuine lack of understanding of the risks, said Dr. Geetha Raghuveer, a cardiologist at Children’s Mercy Hospital and professor at the University of Missouri Kansas City School of Medicine.

Men, for example, might be less aware of the risks than women because they’re less likely to take kids to checkups and hear about the dangers first-hand from a pediatrician, Raghuveer, who wasn’t involved in the study, said by email.

“While dangers of cigarette smoking to those who smoke are well publicized, those of second hand smoke or accidental ingestion of tobacco products are less well known generally,” Raghuveer said.

Many parents are also unaware of the particular risks posed by liquid nicotine used in e-cigarettes, said Dr. Annie Lintzenich Andrews of the Medical University of South Carolina in Charleston.

“Nicotine poisonings due to children ingesting e-cigarette liquid are becoming more frequent,” Andrews, who wasn’t involved in the study, said by email.