Drinking responsibly is the secret to good health: Study

Previous studies have shown that convincing people to change their behaviour requires a comprehensive approach. 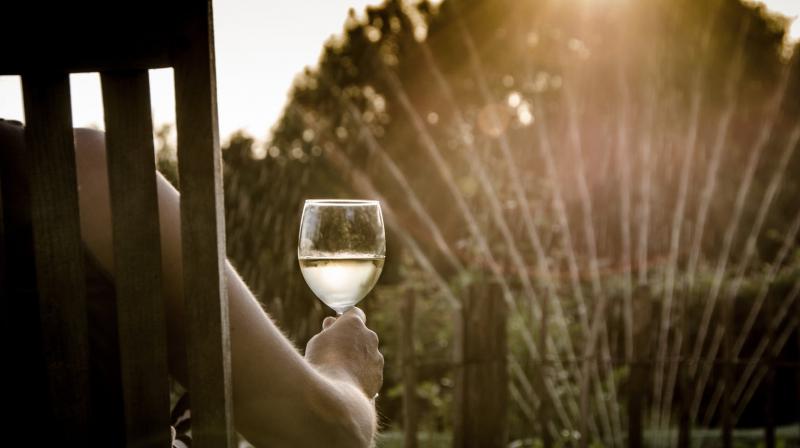 Washington: Turns out, college students should drink responsibly to improve their health and in turn change their lifestyle altogether.

In a recent study, researchers have found the secret to getting college students to drink responsibly by convincing them it will quickly improve their health, relationships, and grades. However, sustaining responsible drinking behaviour takes a comprehensive set of supports, according to this study.

"Prior studies have shown that convincing people to change their behavior requires a comprehensive approach," said a researcher, Manoj Sharma. "As difficult as it is for people to adopt new behaviors, it is even harder for them to sustain those changes," Sharma added.

The students who were surveyed indicated that initiating a change to drink responsibly or abstain from drinking would first require them being convinced of the immediate advantages to health, relationships, and grades. In addition, participants noted that confidence in their ability to change--either from a belief in themselves or a higher power--as well as a change in their physical environment, such as moving out of a fraternity house where drinking is prevalent, would be necessary for change.

Respondents said keeping a diary or utilizing an app helps in tracking drinking habits would help monitor their consumption. They also said adopting new habits like exercise or other positive behaviours would help them avoid heavy drinking in response to emotional triggers.

Finally, those surveyed indicated that recruiting friends and family for emotional support would help ensure they maintain responsible drinking habits. "Having identified these core supports, we can now design precision interventions that can be implemented by physicians, colleges, even parents," Sharma further said.

The study appeared in the Journal of the American Osteopathic Association.