Lifestyle changes as well as optimising methotrexate use may facilitate rapid reduction of inflammation. 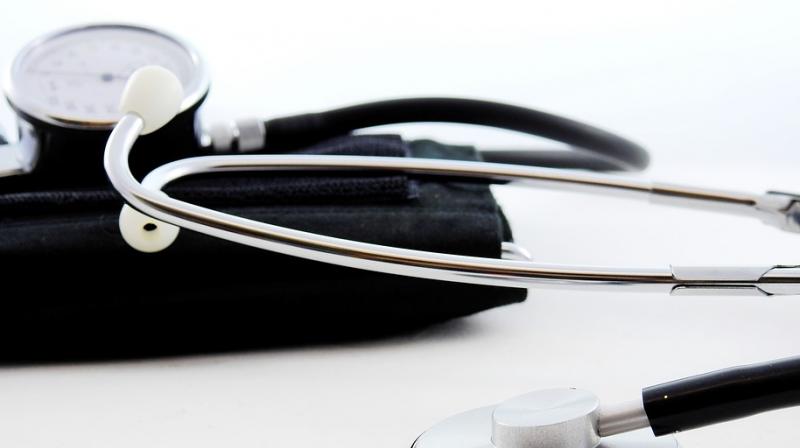 Obesity in women and smoking in men can hinder the treatment of rheumatoid arthritis, a study has found.

Although early identification and aggressive treatment of rheumatoid arthritis (RA) improves outcomes, this study showed that 46 per cent of women and 38 per cent of men did not achieve remission in the first year despite receiving guideline-based care.

Multivariable analysis highlighted that obesity more than doubled the likelihood of not achieving remission in women.

Other predictors were minority status, lower education, higher tender joint counts and fatigue scores at baseline. In men, current smoking was associated with 3.5 greater odds of not achieving remission within the first year. Other predictors included older age and higher pain.

Almost all patients within the study were initially treated with conventional synthetic disease-modifying antirheumatic drugs (csDMARDs), with three quarters being treated with methotrexate.

Analysis demonstrated that not using methotrexate significantly increased the likelihood of not achieving remission in women by 28 per cent and men by 45 per cent.

"Our results suggest that lifestyle changes - smoking cessation in men and weight reduction in women - as well as optimising methotrexate use may facilitate rapid reduction of inflammation, an essential goal of treatment in early rheumatoid arthritis," said Susan J Bartlett, professor at McGill University in Canada.

Baseline sociodemographic and RA characteristics and patient reported outcomes over 12 months were used to identify predictors of failing to achieve remission.

Participants were mostly female (72 per cent) with an average age of 55. They had an average of two comorbidities, and symptom duration of six months.