Passive smoking in children can lead to arthritis

Study says second hand smoking may cause kids to suffer from arthritis later. 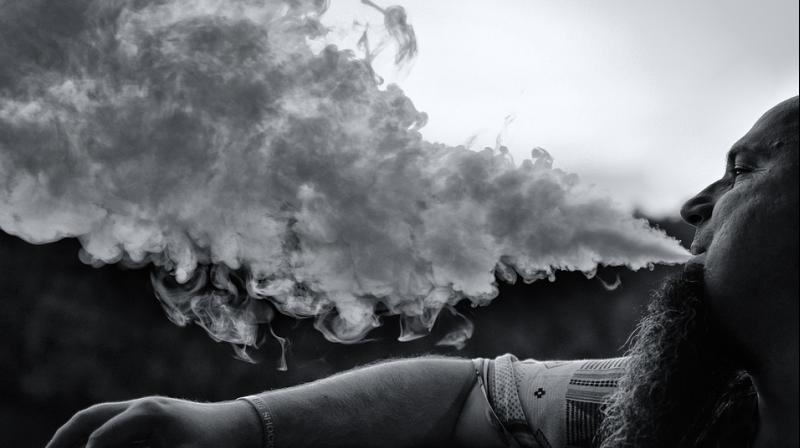 London: Children who are exposed to second-hand smoke are at a significant risk of developing arthritis later in life, a new study warns.

The study presented at the Annual European Congress of Rheumatology (EULAR) in Spain confirmed the link between active smoking and the risk of developing rheumatoid arthritis (RA).

It also suggests for the first time that in smokers, exposure to tobacco early in life through passive smoking in childhood significantly increased this risk.

"Our study highlights the importance of avoiding any tobacco environment in children, especially in those with a family history of RA," said Professor Raphaele Seror from University Hospitals of South Paris in France.

RA is the most common chronic inflammatory joint disease, affecting about 0.5-1 per cent of the general population and causing progressive joint destruction, disability and reduced life expectancy, researchers said.

A second study showed that smoking is associated with increased progression of structural damage to the spine in patients with ankylosing spondylitis (AS), a type of arthritis that affects the spine.

To analyse the impact of active and passive smoking on the risk of developing RA, a large population of female volunteers born between 1925 and 1950 were prospectively followed since 1990.

In contrast, the hazard ratio was 1.37 in active smokers not exposed to passive smoke during childhood.

In a separate analysis, previous chronic diarrhoea was associated with more than double the risk of RA (hazard ratio of 2.32), while chronic constipation or alternating between diarrhoea and constipation did not impact risk (hazard ratios of 1.16 and 1.07 respectively).

for the emergence of immune-mediated inflammatory disease," said Seror, lead author of the study.

"These data fit perfectly with the preclinical scheme of RA where an external event occurs at an early stage to promote emergence of so-called auto-immunity, followed years later by clinical RA," she concluded.