Study has shown that legalisation of marijuana has substantially decreased chronic pain. 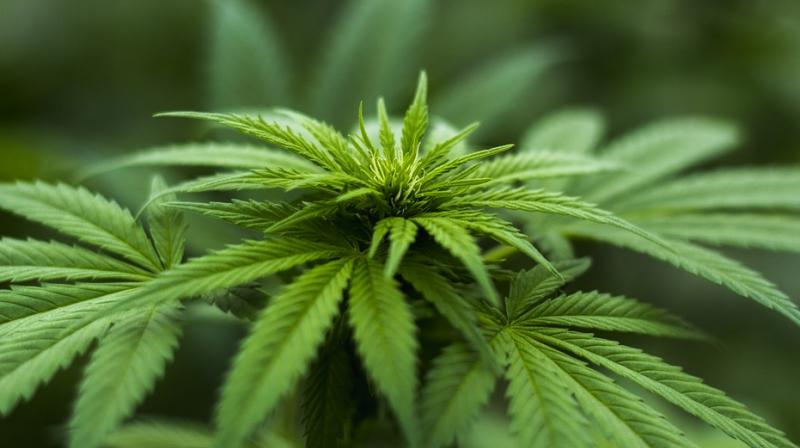 While its use is a federal crime as a controlled substance, 28 states and the District of Columbia now allow it for treating medical conditions. (Photo: Representational/Pixabay)

Washington: Legalisation of recreational marijuana is associated with an increase in its abuse, but does not significantly change health care use overall, a recent study suggests.

In a review of more than 28 million hospital records from the two years before and after cannabis was legalised in Colorado, UC San Francisco (UCSF) researchers found that Colorado hospital admissions for cannabis abuse increased after legalisation in comparison to other states.

However, taking the totality of all hospital admissions and time spent in hospitals into account, there was not an appreciable increase after recreational cannabis was legalised.

The study also found fewer diagnoses of chronic pain after legalisation, consistent with a 2017 National Academy of Sciences report that concluded substantial evidence exists that cannabis can reduce chronic pain.

"We need to think carefully about the potential health effects of substantially enhancing the accessibility of cannabis, as has been done now in majority of states," said senior author Gregory Marcus, associate chief of cardiology for research in the UCSF Division of Cardiology.

According to Marcus, the findings, published in the Journal of BMJ, demonstrate several potential harmful effects that are relevant for physicians and policymakers, as well as for individuals considering cannabis use.

While its use is a federal crime as a controlled substance, 28 states and the District of Columbia now allow it for treating medical conditions. Nine of those states have legalised it for recreational use.

To understand the potential shifts in health care use resulting from widespread policy changes, Marcus and his colleagues reviewed the records of more than 28 million individuals in Colorado, New York and Oklahoma from the 2010-2014 Healthcare Cost and Utilization Project, which included 16 million hospitalisations.

According to the team of researchers, the study findings can prove to be beneficial in guiding future decisions regarding cannabis policy.