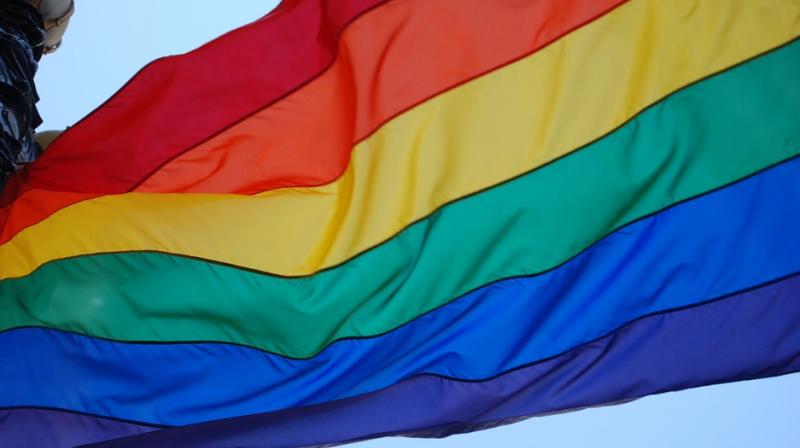 Washington: According to a new survey, LGBTQ teens experience high levels of stress.

The survey, conducted by researchers at the Human Rights Campaign (HRC) Foundation and the University of Connecticut, found that teenagers who are lesbian, gay, bisexual, transgender, and queer (LGBTQ) are not only experiencing high levels of stress, anxiety, and rejection, but also overwhelmingly feel unsafe in their own school classrooms.

LGBTQ young people who participated in the survey also made it clear that supportive families and inclusive schools are key to their success and well-being.

* 95 percent of LGBTQ youth report they have trouble sleeping at night.

* LGBTQ youth of colour and transgender teenagers report the highest levels of rejection and isolation - only 11 percent of youth of color surveyed believe their racial or ethnic group is regarded positively in the U.S.

* 50 percent of trans and gender expansive youth said they never use school restrooms because they are unable to access those that align with their gender identity.

*  Only 26 percent say they always feel safe in their school classrooms - and just 5 percent say all of their teachers and school staff are supportive of LGBTQ people.

The results highlight the challenges facing LGBTQ youth, particularly transgender young people and people of color, who have experienced efforts at the national level in recent years to undermine their rights.

The research also points to some positive trends illuminating the resilience of LGBTQ young people - even in the face of an often difficult reality:

*  91 percent of youth report feeling pride in being an LGBTQ person, and 93 percent are proud to be a part of the community.

* Three out of five LGBTQ students have access to a LGBTQ student club - which has been shown to have a positive impact on the perceptions LGBTQ youth have of their school experiences, and can provide support to those who may face hostile environments at home or in their communities.