Life   Health  17 May 2018  Here's why suicide attempts are on the rise among adolescents
Life, Health

Here's why suicide attempts are on the rise among adolescents 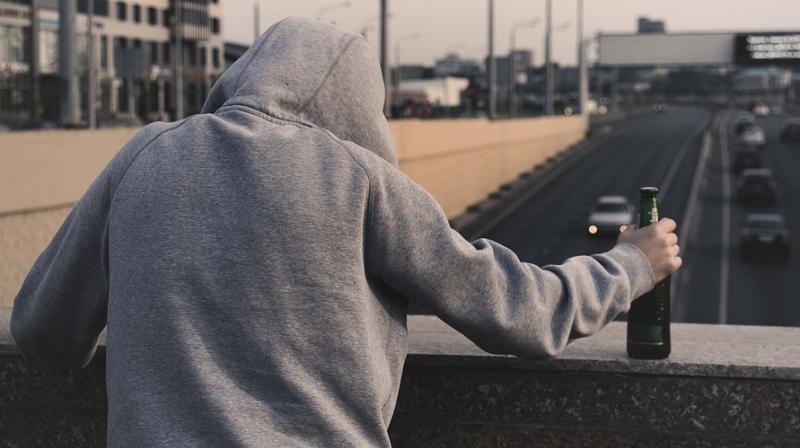 Washington: According to a recent study, the number of suicide attempts in youth has doubled since 2008.

The research looked at trends in emergency room and inpatient encounters for suicide ideation and attempts in children ages 5-17 years at U.S. children's hospitals from 2008 to 2015.

During the study period, researchers at the Vanderbilt University Medical Center identified 115,856 encounters for suicide ideation and attempts in emergency departments at 31 children's hospitals. Nearly two-thirds of those encounters were girls. While increases were seen across all age groups, they were highest among teens ages 15-17, followed by ages 12-14.

In addition to looking at overall suicide ideation and attempt rates in school-age children and adolescents, the researchers analyzed the data month-by-month and found seasonal trends in the encounters. Peaks for encounters among the groups were highest in the fall and spring, and lowest in the summer. "To our knowledge, this is one of only a few studies to report higher rates of hospitalization for suicide during the academic school year," said study lead author Greg Plemmons.

Rates were lowest in summer, a season which has historically seen the highest numbers in adults, suggesting that youth may face increased stress and mental health challenges when school is in session. "The growing impact of mental health issues in pediatrics on hospitals and clinics can longer be ignored," said Plemmons.

The study has been published in the journal Pediatrics.