The study examined the formation of oxidants on the plasma-liquid-gas interface and their behaviour in the process. 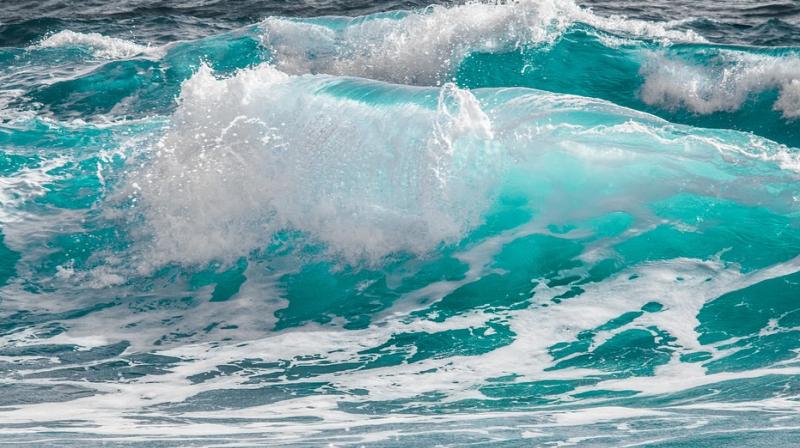 Pilot tests by researchers from Lappeenranta University of Technology (LUT) in Finland showed that pharmaceutical residues, their variants and other similar compounds degrade easily from wastewater because the process is non-selective.

PCD is based on the instantaneous contact produced by an electric discharge between a plasma zone and water.

In this phenomenon, water molecules and oxygen in the atmosphere create strong oxidants which degrade organic compounds into water and carbon dioxide.

The study examined the formation of oxidants on the plasma-liquid-gas interface and their behaviour in the process.

The study also revealed that the momentary reformation of pharmaceutical substances can be considered a normal part of the reaction chain in the purification process.

It nevertheless makes the comparison of different technologies more difficult and highlights the importance of a non-selective process.

The results gave important new information on energy efficient oxidation, which is significant also in terms of the further development of the technology.