Here's what triggers depression among adults

This study identifies genes that potentially increase our risk of depression. 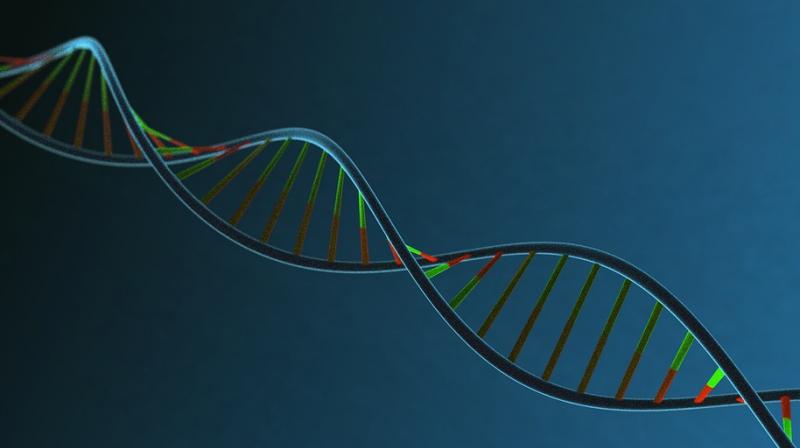 London: A new research has pinpointed some genes that can trigger depression.

As per the research conducted by the University of Edinburgh, nearly 80 genes that could be linked to depression have been discovered.

The findings could help explain why some people may be at a higher risk of developing the condition, researchers said.

Depression affects one in five people in the UK every year and is the leading cause of disability worldwide. Life events - such as trauma or stress - can contribute to its onset, but it is not clear why some people are more likely to develop the condition than others.

Scientists analysed data and scanned the genetic code of 300,000 people to identify areas of DNA that could be linked to depression.

Some of the pinpointed genes are known to be involved in the function of synapses, tiny connectors that allow brain cells to communicate with each other through electrical and chemical signals.

The scientists then confirmed their findings by examining anonymised data held by the personal genetics and research company 23andMe, used with the donors' consent.

Professor Andrew McIntosh, who leads the Edinburgh-based research group, said, "Depression is a common and often severe condition that affects millions of people worldwide. These new findings help us better understand the causes of depression and show how the UK Biobank study and big data research has helped advance mental health research".

"We hope that the UK's growing health data research capacity will help us to make major advances in our understanding of depression in coming years", continued McIntosh

David Howard, the lead author of the study, said, "This study identifies genes that potentially increase our risk of depression, adding to the evidence that it is partly a genetic disorder. The findings also provide new clues to the causes of depression and we hope it will narrow down the search for therapies that could help people living with the condition."

The study appears in the journal Nature Communications.