Early breakfast is important for people with type 2 diabetes

Obesity is common among people with type 2 diabetes. 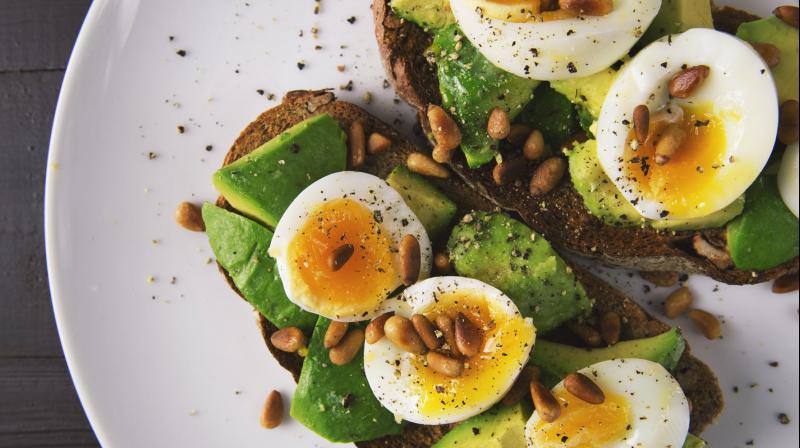 Washington: Turns out, people with type 2 diabetes who eat breakfast later, are more likely to have a higher body mass index (BMI).

According to a study conducted by the University of Illinois at Chicago, an 'evening person' is linked to higher body mass index among people with type 2 diabetes, and having breakfast later in the day seems to be what drives this association.

Reutrakul and her colleagues recruited 210 non-shift workers living in Thailand with Type II diabetes for their study. Morning/evening preference was assessed using a questionnaire that focused on preferred time for waking up and going to bed; time of day spent exercising; and time of day spent engaged in a mental activity (working, reading, etc.).

Participants were interviewed regarding their meal timing, and daily caloric intake was determined via self-reported one-day food recalls. Weight measurements were taken and BMI was calculated for each participant. Sleep duration and quality were measured by self-report and questionnaire.

Participants with morning preference had earlier meal timing, including breakfast, lunch, dinner and the last meal.

Morning preference was associated with earlier breakfast time and lower BMI by 0.37 kg/m2.

"Later breakfast time is a novel risk factor associated with a higher BMI among people with Type 2 diabetes," said Reutrakul. "It remains to be investigated if eating breakfast earlier will help with body weight in this population."

Reutrakul speculated that later meal times may misalign the internal biological clock, which plays a role in circadian regulation.

The findings from the study are published in the journal Diabetic Medicine.