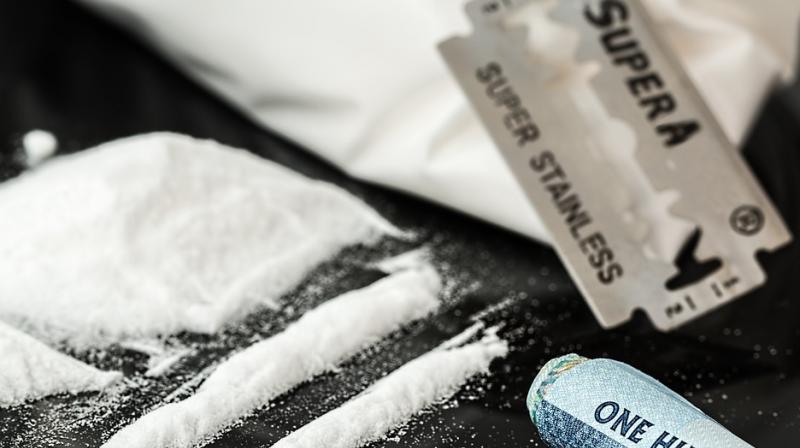 Washington D.C.: According to a new study, the use of heroin and illicit drugs triggers a response from the body's immune system.The team, led by Martin Markowitz from the Aaron Diamond AIDS Research Center, conducted a series of studies to assess correlates of immune activation.

In an effort to promote better health outcomes for PWID, investigators, working in a three-institution multidisciplinary team, examined the relationship between injection drug use and immune activation in a sample of HIV infected and uninfected PWID."Injection drug use (IDU), with or without HIV-infection, is associated with an increase in immune activation, measured in blood and in the GI tract," said co-investigator Sauarabh Mehandru.

The participants for the study included people who were current and former injectors, and comparison participants who never injected. The investigators found the high prevalence of the hepatitis C virus among PWID made it difficult to distinguish between effects of IDU and active HCV infection.To disentangle the effects of injection from HCV infection, the researchers compared immune markers between active PWID and individuals who had ceased injection (for one to four months).

Co-investigator Sherry Deren said, "Existing research on the relationship between injection behaviors and immune activation has primarily focused on people who were HIV-infected and yielded inconsistent results. One contributing factor to these mixed results may be the lack of attention to HCV, which is hyper-endemic worldwide among PWID and was found by our team to be related to immune activation."

The investigators' findings also suggest that efforts to encourage injection cessation or reduction in frequency can have positive health benefits through reducing immune activation.The team concluded by saying, "Further study to determine the mechanisms of the relationship between injection drug use behaviors and immune activation are needed in order to achieve the comprehensive understanding required to improve health of PWID."The study is published in Journal of Acquired Immune Deficiency Syndromes.