The individuals with OCD were found to possess more maladaptive coping skills than all others, including those suffering from depression. 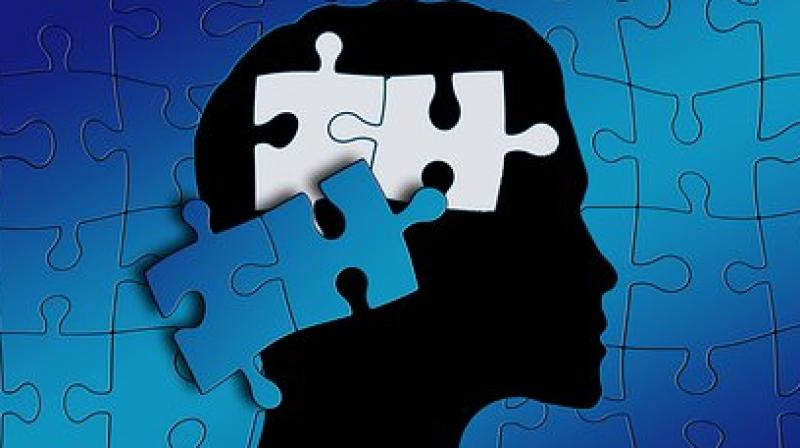 The individuals with OCD were found to possess more maladaptive coping skills than all others, including those suffering from depression. (Photo: Pixabay)

People with obsessive-compulsive disorder (OCD) should adopt adaptive coping skills rather than the maladaptive strategies often used such as repetitive, compulsive actions or creating emotional distance from a situation, in order to effectively manage their condition.

"Coping skills are important for many aspects of daily life beyond mental health. Teaching children skills such as how to cope with bullying at school, poor performance or problems with their parents may help children to better deal with emotional turmoil and challenging situations during adolescence," said Steffen Moritz from the University Medical Center Hamburg-Eppendorf in Germany.

"It may also prevent the progression of a vulnerability to later obsessive-compulsive disorder or depression as well as other disorders," said Moritz.

For the study, published in the journal Cognitive Therapy and Research, the scientists compared the behaviour of 60 patients suffering from OCD with 110 people with depression and 1050 adults in a control group.

All the participants completed anonymous online surveys in which their medical and psychological history was ascertained, along with their levels of compulsivity and ability to cope in specific situations.

They answered a questionnaire that covered different adaptive and maladaptive coping styles that someone might use to deal with problematic situations.

The participants also responded to the Maladaptive and Adaptive Coping Styles Questionnaire (MAX).

The participants gave information about coping strategies they adopt against their OCD symptoms such as problem-solving and rumination, as well as other coping styles that have only recently been adopted in therapy, such as acceptance and suppression.

The individuals with OCD were found to possess more maladaptive coping skills than all others, including those suffering from depression.

They also possessed fewer functional skills to help them cope and adapt. Those who lacked adaptive coping were also likely to have a resistance to symptoms, and poor insight about their condition.