Ban would cover the production, use, storage, sale, distribution, import and transportation of plastic, the minister informed the House. 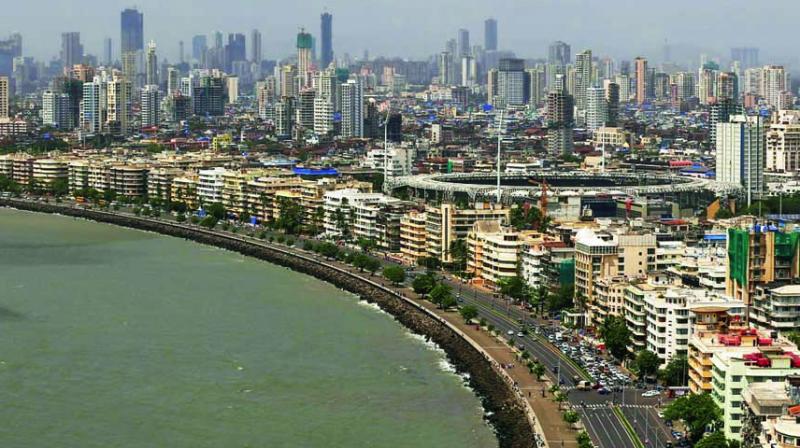 He said that those violating the ban would be fined Rs 25,000 and could also face a three-year jail term.

Mumbai: The Maharashtra government has decided to ban the use of plastic from "Gudi Padva", the Maharashtrian New Year which falls on March 18, Environment Minister Ramdas Kadam today said in the state Assembly.

The ban would cover the production, use, storage, sale, distribution, import and transportation of plastic, the minister informed the House.

He said that those violating the ban would be fined Rs 25,000 and could also face a three-year jail term.

He told the House that plastic bags, thermocol, disposable cups and plates, cutlery, non-woven polypropylene bags, plastic pouches and packaging would be banned.

However, plastic used to cover medicines, forest and horticulture products, solid waste, tree saplings and the use of plastic in special economic zones for export purposes would be exempt from the ban.

Similarly, plastic covers and wrappers used for manufactured and processed products would also be exempt, he said.

Plastic milk pouches would have to be above 50 microns and it should be recyclable, he said, adding that these used pouches should be bought back for recycling at a cost not less than 50 paise.

Kadam said that the dairy industry must have a mechanism for the collection of used milk pouches and it would be mandatory for them to buy it back.

He said that manufacturers, sellers and distributors should consider it their responsbility to prepare a mechanism to recycle PET (polyethylene terephthalate) bottles.

The purchase of such bottles for the purpose of recycling should not cost more than one rupee.

He said they would have to set up bottle recycling and collection centres within three months of the rules and regulations being published.

He said that instead of completely prohibiting industries?manufacturing PET bottles, the GST directorate would levy reuse and recycle charges and local bodies would collect revenue generated from it.