Millennials most unhappy with their work-life balance 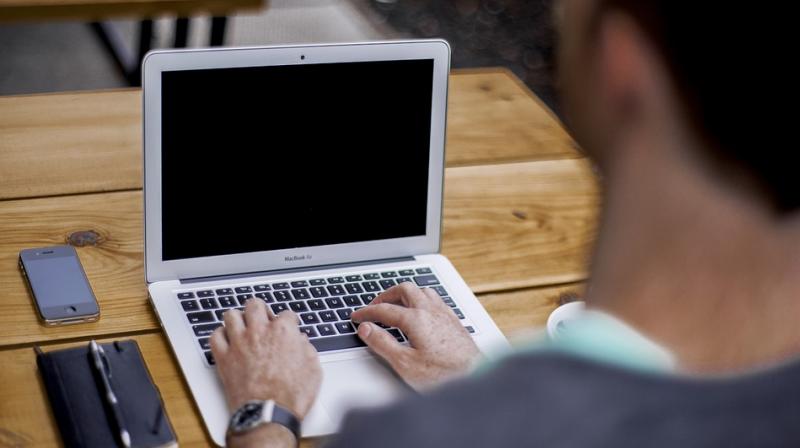 Washington D.C.: Did you know, people in their late 20s and early 30s are most unhappy about their work-life balance than any other age group.

A study finds that expectation from employers to work outside normal hours is the major reason for people aged 25-34 for being unhappy with their work-life balance, reports the Independent.The findings, published in international Internet-based market research firm YouGov poll, reveal that one in five 25-34 year-olds and around one in six 18-24 year-olds are unhappy with their work-life balance.The results indicated a stark divide between men and women.

While 43 percent of men said that they are paid for overtime, only 30 percent of women claim that they get extra money for extra hours."The issue of maintaining a healthy work life balance is a key to both employees and organisations. However, with many young people finding it tricky to find employment, the pressure to go above and beyond what should be normally expected is very real," said head of YouGov Stephen Harmston.

He said that human resource departments should particularly focus on those aged 25-34."Regular contact is needed in order to placate their worries and frustrations," he stated.The team conducted a survey, based on responses from 1,995 employed adults in the UK, and found that responding to communications out of hours, for example e-mails, is one of the major pressures employees feel.

The results indicated that more than four in 10 of those questioned said that they read or send work-related emails outside of office hours.A total of 38 percent said that they also tend to make or receive work phones calls while on holiday.The older workers get, the happier they seem to become with just 14 per cent of 35-44 year-olds and 17 percent of 45-54-year-olds saying that they feel unhappy with the balance between their professional and private lives.

The over-55s are generally the most content, with just one in 10, or 11 per cent, saying that they are not satisfied with their work-life balance.