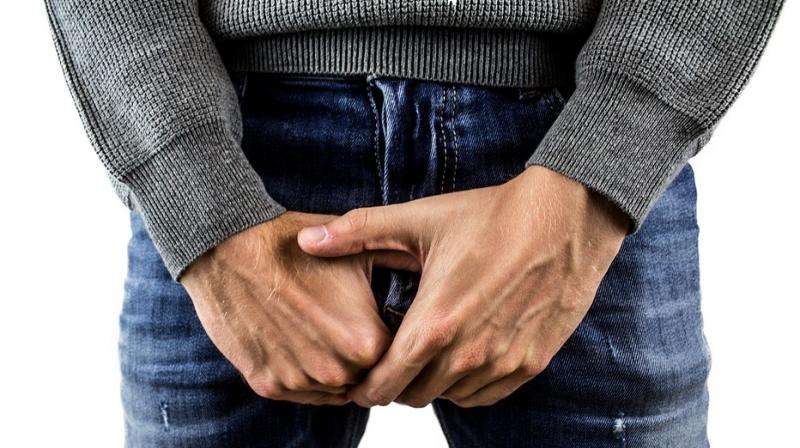 Masculinisation of the male foetus depends not only on the testes, but also the placenta. (Photo:Representational/Pixabay)

Washington: A new study now finds that proper development of the foetal penis requires not just testosterone from the testes, but a second hormone produced by other tissues, including the placenta.

Published in the open-access journal PLOS Biology, the study was conducted by Paul Fowler of the University of Aberdeen, Michelle Bellingham of the University of Glasgow, and colleagues in the UK, France and Sweden. The results reveal a previously unknown pathway of masculinisation of the external genitals, and may explain why placental dysfunction is associated with disorders of male genital development.

According to the study, during development of the male foetus, the testes release testosterone, a steroid hormone which is converted to 5α-dihydrotestosterone (DHT) by the genital tubercle, helping to ensure that this primordial structure develops into a penis, rather than into a female clitoris.

Recently, penis development was shown to also depend on a second process, called the alternative or "backdoor" pathway, which also ends in the production of DHT but doesn't depend on the production of testosterone by the testes. However, the details of this backdoor pathway, including the source of the DHT precursor, have been unclear.

To know more about this pathway, the authors used mass-spectrometry to measure levels of different steroids in foetal plasma and tissue during the second trimester, when the most critical steps in penis development occur. They also analysed gene expression levels in various tissues of key enzymes known to be involved in hormone synthesis.

"Our results demonstrate that masculinisation of the male foetus depends not only on the testes, but also on other tissues, especially the placenta" Fowler and Bellingham said. "They also suggest an explanation for why disorders of placental insufficiency can lead to hypospadias and other abnormalities of growth of the male external genitalia."