Elevated dopamine levels can cause hallucinations

Our brain uses prior experiences to generate sensory expectations that help fill in the gaps when sounds or images are distorted or unclear. 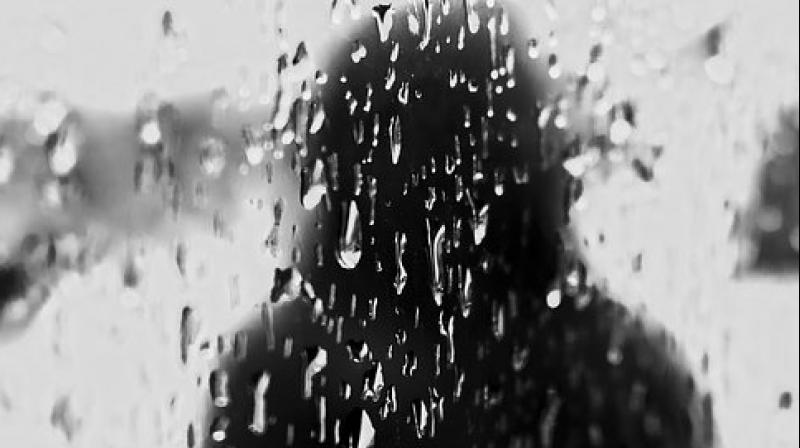 Patients with hallucinations tended to perceive sounds in a way that was more similar to what they had been cued to expect. (Photo: Pixabay)

Links between hallucinations and dopamine, an organic chemical which acts as a neurotransmitter, have been made clear in a new research.

In the study, led by at Columbia University Irving Medical Center (CUIMC) and New York State Psychiatric Institute (NYSPI), researchers found that people with schizophrenia, who experience auditory hallucinations, tend to hear what they expect, an exaggerated version of a perceptual distortion that is common among other people without hallucinations.

The researchers found that elevated dopamine could make some patients rely more on expectations, which could then result in hallucinations.

Those with hallucinations and other psychotic symptoms are known to have elevated dopamine, the main area of focus for available treatments for psychosis, but it was unclear how this could lead to hallucinations.

The findings explained why treatments targeting the production of dopamine could help alleviate this condition.

"Our brain uses prior experiences to generate sensory expectations that help fill in the gaps when sounds or images are distorted or unclear," said Guillermo Horga.

"In individuals with schizophrenia, this process appears to be altered, leading to extreme perceptual distortions, such as hearing voices that are not there. Furthermore, while such hallucinations are often successfully treated by antipsychotic drugs that block the neurotransmitter dopamine in a brain structure known as the striatum, the reason for this has been a mystery since this neurotransmitter and brain region are not typically associated with sensory processing."

The researchers designed an experiment that induces an auditory illusion in both healthy participants and participants with schizophrenia. They examined how building up or breaking down sensory expectations can modify the strength of this illusion. They also measured dopamine release before and after administering a drug that stimulates the release of dopamine.

Patients with hallucinations tended to perceive sounds in a way that was more similar to what they had been cued to expect, even when sensory expectations were less reliable and illusions weakened in healthy participants.

This tendency to inflexibly hear what was expected was worsened after giving a dopamine-releasing drug and more pronounced in participants with elevated dopamine release, and more apparent in participants with a smaller dorsal anterior cingulate (a brain region that is previously shown to track reliability of environmental cues).

"All people have some perceptual distortions, but these results suggest that excess dopamine can exacerbate our distorted perceptions," said Dr. Horga. "Novel therapies should aim to improve the processing of contextual information by targeting the dopamine system or downstream pathways associated with modulation of perceptual processing, which likely includes the dorsal anterior cingulate cortex."

The study is published in the journal Current Biology under the title, 'A perceptual inference mechanism for hallucinations linked to striatal dopamine".