Lauren Wasser had her right leg amputated in 2012 after she contracted a life threatening infection called toxic shock syndrome (TSS). 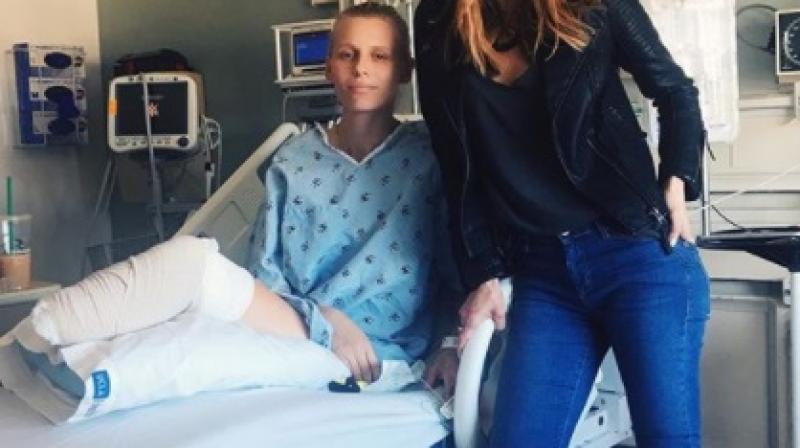 Lauren caught TSS when she was 24 and was found minutes from death in her bedroom covered in vomit (Photo: Instagram)

While women across the globe use tampons during periods, there are several health risks associated with them. Infections can be diagnosed in most cases, but sometimes they can leave a person with life-altering effects.

Los Angeles based model Lauren Wasser had her right leg amputated in 2012 after she contracted a life threatening infection called toxic shock syndrome (TSS). The infection was caused when she used a super-plus tampon while she was on her period.

Last month, Lauren lost her left leg too as she was suffering from excruciating pain every day because of TSS. As she gets used to her prosthetic, Lauren is determined to continue warning others about risks associated with use of tampons.

She is pushing for a legislation that urges National Institute of Health to test feminine hygiene products and see if they are safe. Lauren caught TSS when she was 24 and was found minutes from death in her bedroom covered in vomit.

The model was put in a medically induced coma when she had 107 degrees fever and her organs began to fail after she had a heart attack. Although she was diagnosed with TSS, the infection had inflicted damage on her legs from gangrene and it had to be amputated.