Absence of this gene can give men deadly cancer 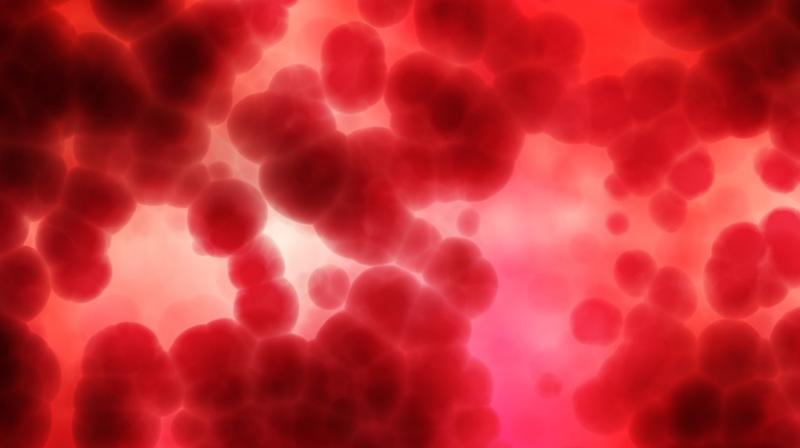 Washington: A study has recently revealed that men who lack a certain gene subtype may be more susceptible to treatment-resistant prostate cancer.

Researchers from Cleveland Clinic confirmed for the first time a mechanistic link between the gene HSD17B4 and deadly, aggressive prostate cancer. The team built upon their earlier seminal work in which they discovered that a gene called HSD3B1, when altered, enables prostate tumors to evade treatment and proliferate.

They went on to show that the presence of this gene variant does in fact change treatment outcomes and overall survival in men. Lead researcher Nima Sharifi explained that they studied a related gene, called HSD17B4.

Previous research showed that HSD17B4 encodes enzymes that inactivate androgens (male hormones). Since androgens are essential for prostate cancer growth, inactivating them should prevent cancer advancement. But these enzymes have also been observed to be more abundant in advanced prostate cancer.

Therapy for advanced prostate cancer--called androgen deprivation therapy (ADT), or chemical castration--blocks cells' supply of androgens, which they use as fuel to grow and spread. While ADT is successful early on, it eventually fails, allowing the cancer to progress to a lethal phase called castration-resistant prostate cancer (CRPC).

"We are hopeful that these findings will lead to more precise and effective treatments for prostate cancer", Dr. Sharifi stated. "If men lack a specific isoform of this gene, we may be able to personalise their therapy", he explained.

To determine HSD17B4's role in the transition to CRPC, the researhers analysed its expression in tissue from patients with healthy prostates, localised prostate cancer and CRPC.

They found that HSD17B4 expression levels were relatively the same in benign and local prostate cancer tissue, but significantly reduced in CRPC tissue, suggesting that HSD17B4 does play a role in preventing progression to CRPC.

The findings indicated that only one specific isoform of HSD17B4--isoform 2--enzymatically inactivated androgens and prevented tumor growth. Their findings suggest that lack of isoform 2 leads to advanced CRPC.

The research appeared in the journal Cell Reports.