Probiotic organisms are non-pathogenic bacteria that, when present in the gut flora, are known to improve the overall health of the host. 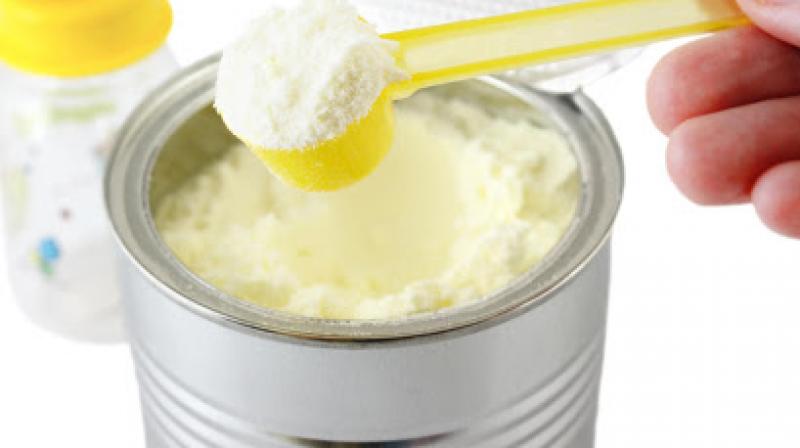 Studies have shown that the intimate association between the gut microbiome and GI tissue has a significant effect on the GBA (Photo: AFP)

Washington: Probiotics -- commonly referred to as 'good bacteria' -- may help treat bipolar disorder and other psychiatric mood disorders, a study has found.

Bipolar disorder is a psychiatric condition characterised by dramatic shifts in mood from depression to mania.

Currently, the standard treatment includes a combination of psychotherapy and prescription medications such as mood stabilisers and antipsychotics.

However, an emerging field of research is exploring the use of probiotics -- often thought of as "good bacteria" -- as a potential new avenue for treatment of bipolar and other psychiatric mood disorders.

The study from Sheppard Pratt Health System in the US found that a probiotic supplement may reduce inflammation of the gut, which is known to exacerbate bipolar disorder.

Probiotic organisms are non-pathogenic bacteria that, when present in the gut flora, are known to improve the overall health of the host.

In recent years, research has demonstrated a strong link between the gastrointestinal tract and the central nervous system. This connection, named the "gut-brain axis" (GBA), allows for crosstalk between the endocrine, immune, and autonomic nervous systems.

The GI tract is also home to the intestinal microbiome, a complex population of roughly 100 trillion microorganisms (more than ten times the number of cells that make up the human body) that interacts with the mucosal lining of the GI tract.

Studies have shown that the intimate association between the gut microbiome and GI tissue has a significant effect on the GBA.

There is also mounting evidence linking imbalances in the microbial species that make up the gut microbiome to a number of health problems including allergies, autoimmune disorders, and psychiatric mood disorders.

In the case of bipolar disorder and the GBA, previous studies have shown that inflammation, or overstimulation of the body's immune system, is a contributing factor in the disease.

With this in mind, researchers developed a probiotic supplement aimed at reducing inflammation caused by microbial imbalances in the gut.

A group of patients recently hospitalised for mania participated in a six-month study to track the effects of probiotic treatment on both their mood and the status of their immune system.

The patients were randomly selected to receive either the probiotic supplement or a placebo in addition to their usual medications.

The results showed that the group receiving the probiotic supplement, on average, didn't return to the hospital as quickly and required less in-patient treatment time compared to the placebo group.

The beneficial effects were most pronounced in those patients who exhibited abnormally high levels of inflammation at the beginning of the study.

Overall, these results indicate that changes in intestinal inflammation can alter the trajectory of psychiatric mood disorders and that modulating the intestinal microbiota may be a new avenue of treatment for patients suffering from these diseases.