Researchers found that fish intake (2-3 times per week) was associated with better self-esteem and no emotional and peer problems. 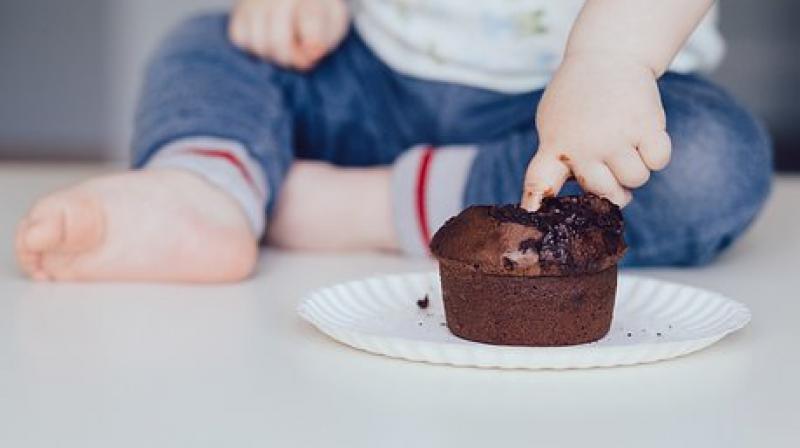 Children who eat healthy food may have better self-esteem and fewer emotional problems, according to a European study.

Researchers found that fish intake (2-3 times per week) was associated with better self-esteem and no emotional and peer problems.

Intake of whole meal products were associated with no peer problems. For the findings published in the journal BMC Public Health, the authors examined 7,675 children aged two to nine.

They found that a higher Healthy Dietary Adherence Score (HDAS) at the beginning of the study period was associated with better self-esteem and fewer emotional and peer problems two years later.

“We found that in young children aged two to nine years there is an association between adherence to healthy dietary guidelines and better psychological well-being,” said Louise Arvidsson, from the University of Gothenburg in Sweden.

Our findings suggest that a healthy diet can improve well-being in children,” said Arvidsson.

The HDAS aims to capture adherence to healthy dietary guidelines, which include limiting intake of refined sugars, reducing fat intake and eating fruit and vegetables.

A higher HDAS indicates better adherence to the guidelines – that is healthier eating.

“It was somewhat surprising to find that the association between baseline diet and better well-being two years later was independent of children’s socio-economic position and their body weight,” Arvidsson said.

At the beginning of the study, parents were asked to report how often per week their children consumed food from a list of 43 items.

Depending on their consumption of these foods, children were then assigned an HDAS score.

Psychosocial wellbeing was assessed based on self-esteem, parent relations, emotional and peer problems as reported by the parents in response to questionnaires.