Hot tea may be able to cut down risk of Glaucoma, says study 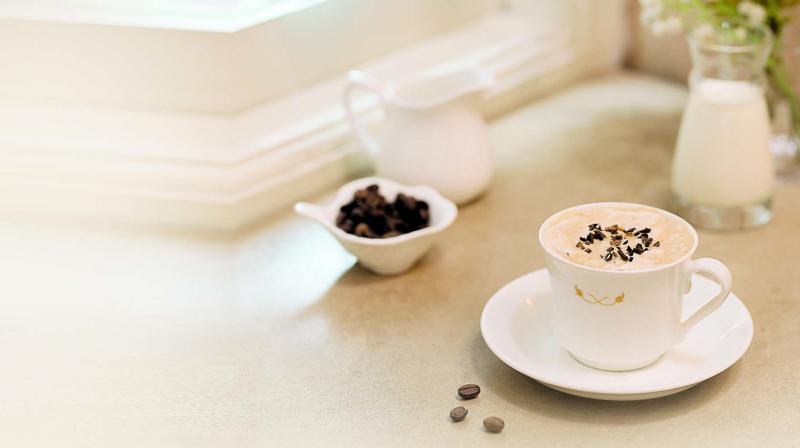 Tea contains antioxidants and anti-inflammatory and neuroprotective chemicals which are associated with a lower risk of serious health conditions including heart diseases, cancer and diabetes. (Photo: Pixabay)

A new study has found that drinking a cup of tea at least once a day can reduce the risk of Glaucoma in a person.

Currently, Glaucoma effects 57.5 million people worldwide, as per reports, and the count is expected to surge to 65.5 million by 2020.

Speaking about the study, lead author Anne Coleman, said that the new findings have shown that lifestyle changes can also prevent vision loss from Glaucoma.

She went on to add. “Further research is needed to establish the importance of these findings.”

During the study, the researchers referred to data from National Health and Nutrition Examination Survey (NHANES), situated in the United States, which represents annual survey of about 10,000 people to study the health and nutritional status of adults and children in the country.

The survey also included tests for Glaucoma, in which 5 percent adults out of 1,678 participants had developed the disease.

Researchers observed hot tea drinkers had 74 per cent less chances of suffering from Glaucoma  because tea contains antioxidants and anti-inflammatory and neuroprotective chemicals which are associated with a lower risk of serious health conditions including heart diseases, cancer and diabetes.