Find out which unlikely food can prevent constipation

Researchers say constipation can be caused by not eating enough fibre, medications, not drinking enough fluids and anxiety. 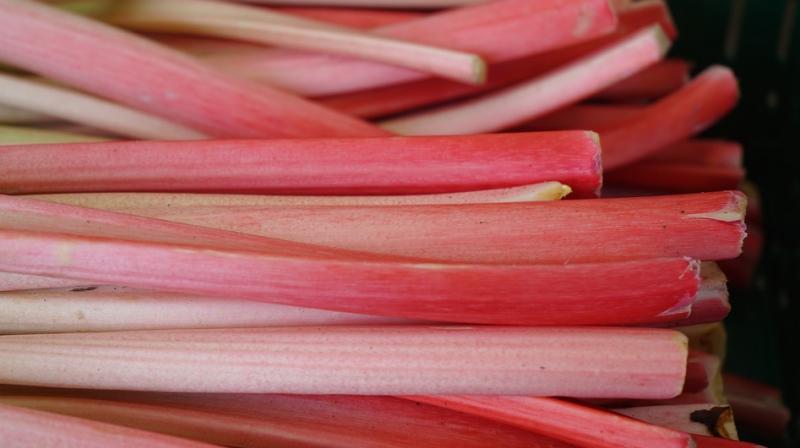 Rhubarb - a vegetable commonly consumed in rhubarb crumble - has a laxative effect which can help stop symptoms. (Photo: Pixabay)

London: Can food serve as a medicine? Sometimes, yes. It's becoming clear in recent years that what you eat can be highly effective in preventing or reversing some health problems, especially chronic constipation.

Constipation is a common condition defined as having fewer than three bowel movements a week. There are many reasons for people who experience this condition.

And now, according to a recent research, it has been found that constipation can be caused by not eating enough fibre, certain medications, not drinking enough fluids, anxiety and ignoring the urge to pass stools.

Symptoms of constipation include hard stools, straining to have a bowel movement, abdominal pain, nausea and bloating.

According to NHS, changing your diet can be one of the first things to try to combat it.

Increasing intake of fibre such as from fruits, vegetables, nuts, seeds and whole grains can help. It is recommended people consume 30g of fibre a day.

Rhubarb - a vegetable commonly consumed in rhubarb crumble - has a laxative effect which can help stop symptoms.

A study published in the Journal of Ethnopharmacology found that it has anti-diarrhoeal effects - meaning it stops you needing the toilet as much if you suffer from diarrhoea - because of its tannin content.

Small lifestyle changes often means constipation will go away on its own, however there are certain occasions when you should seek medical attention for it.

This includes finding blood in your stool, severe abdominal pain, unexplained weight loss and having alternating constipation and diarrhoea.