Automated classification can ameliorate the shortage of human technologists by helping them work more efficiently. 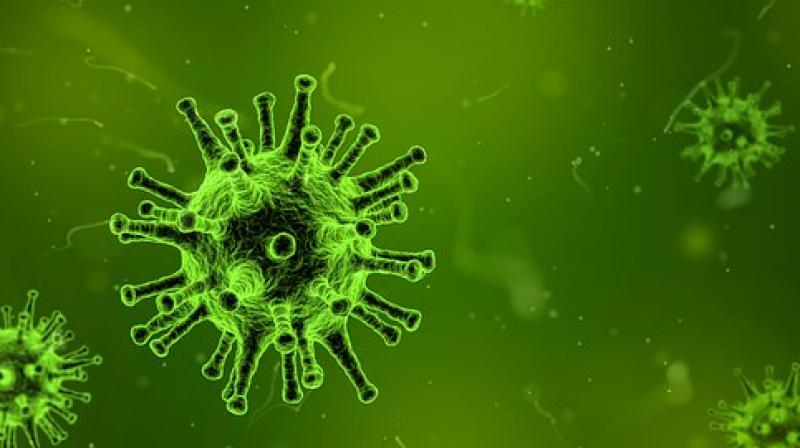 The machine intelligence learned how to sort the images into categories of bacteria ultimately achieving nearly 95 percent accuracy. (Photo: Pixabay)

Researchers from the Beth Israel Deaconess Medical Center (BIDMC) in the US demonstrated that an automated AI-enhanced microscope system is "highly adept" at identifying images of bacteria quickly and accurately.

The automated system could help alleviate the current lack of highly trained microbiologists, expected to worsen as 20 per cent of technologists reach retirement age in the next five years.

"This marks the first demonstration of machine learning in the diagnostic area," said James Kirby from BIDMC.

"With further development, we believe this technology could form the basis of a future diagnostic platform that augments the capabilities of clinical laboratories, ultimately speeding the delivery of patient care," Kirby said.

According to the study published in the Journal of Clinical Microbiology, the researchers used an automated microscope designed to collect high-resolution image data from microscopic slides.

In this case, blood samples taken from patients with suspected bloodstream infections were incubated to increase bacterial numbers.

Then, slides were prepared by placing a drop of blood on a glass slide and stained with dye to make the bacterial cell structures more visible.

Next, they trained a convolutional neural network (CNN) - a class of artificial intelligence modelled on the mammalian visual cortex and used to analyse visual data - to categorise bacteria based on their shape and distribution.

These characteristics were selected to represent bacteria that most often cause bloodstream infections, the rod-shaped bacteria including E coli, the round clusters of Staphylococcus species, and the pairs or chains of Streptococcus species.

To train the AI system, the scientists fed their unschooled neural network more than 25,000 images from blood samples prepared during routine clinical workups.

By cropping these images - in which the bacteria had already been identified by human clinical microbiologists - the researchers generated more than 100,000 training images.

The machine intelligence learned how to sort the images into the three categories of bacteria (rod-shaped, round clusters, and round chains or pairs), ultimately achieving nearly 95 percent accuracy.