Intensive glucose control in diabetes could be dangerous: Study

Serious questions remain about the safety of some glucose lowering drugs 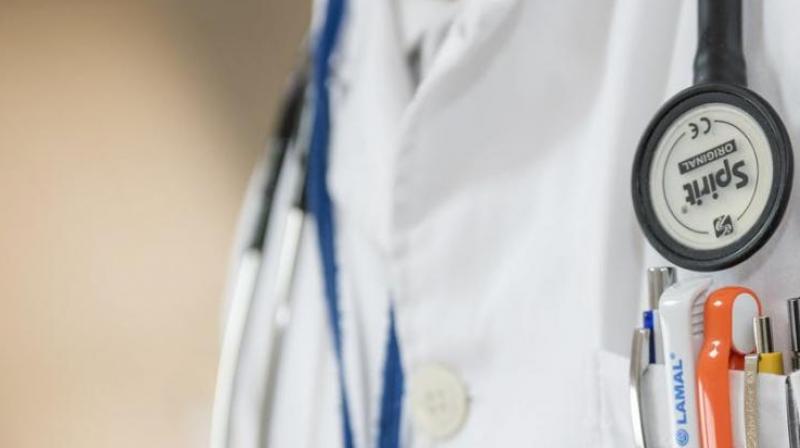 Washington: A team of researchers has found that the common approach of intensive glucose control to achieve low blood sugar targets in type 2 diabetes can increase the risk of mortality.

Looking at routine data from over 300,000 people in the UK, collected between 2004 and 2015, researchers found that lower levels of glycated haemoglobin--typically regarded as being good diabetes control - were associated with increased mortality risk, compared to moderate levels, especially in conjunction with intensive treatments that could cause hypoglycaemia.

Researcher Craig Currie from Cardiff University's School of Medicine said: "Treatment guidelines generally recommend therapeutic strategies that aim for low levels of glucose control, on the understanding that it reduces risk of macrovascular complications such as coronary artery disease and stroke. Contrary to this belief, our findings show persuasively that there is an association with increased mortality risk and what is considered to be good glucose control, or low HbA1c."

The findings of the study also suggested that neither randomised trials nor observational studies have been able to demonstrate a consistent pattern of association between levels of glucose control and adverse outcome, without any explanation as to why. Thus, the optimal target for glucose control in patients with type 2 diabetes remains uncertain.

Furthermore, the pattern of mortality in relation to glucose control differed in relation to differing types of diabetes drugs. Of most concern was an increase in mortality risk in those with 'good control' with type 2 diabetes who were treated with insulin and other glucose lowering drugs that induce hypoglycaemia.

Currie said: "Serious questions remain about the safety of some glucose lowering drugs, with scientific evidence and opposing opinions being largely ignored."

The study appears in Journal Diabetes, Obesity and Metabolism.