Here is what they found. 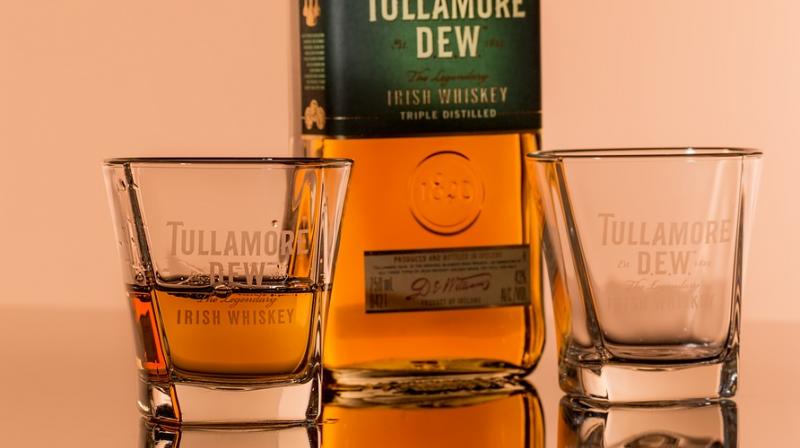 Washington: A recent study has found that head injury, which often damages brain regions overlapping with those involved in addictive behaviours, does not worsen drinking behavior in boozers.

The study, led by Andrew Mayer of the Mind Research Network and University of New Mexico in Albuquerque, New Mexico, also found that combining head injury with heavy alcohol use did not further alter the structure or function of the brain.

"Individuals who consume too much alcohol are prone to experience more accidents as a result of their intoxication," said Mayer.

Importantly, he added, heavy alcohol use and traumatic brain injury (TBI) affect similar regions of the brain. This has led researchers to think that the common combination of head injury and heavy drinking may interact to worsen the brain damage already caused by chronic alcohol exposure.

The study compared people with a recent history of heavy alcohol use and TBI with a control group carefully matched on lifetime history of alcohol exposure. Mayer and colleagues found the opposite of what they expected -- heavy drinkers with a history of a TBI did not have worse drinking behavior, such as how often and how much they drank, compared with drinkers without a history of TBI.

The study is published in Biological Psychiatry: Cognitive Neuroscience and Neuroimaging.