In fact, 50% of bisexual women have experienced rape at one point of their lifetime while within the United States. 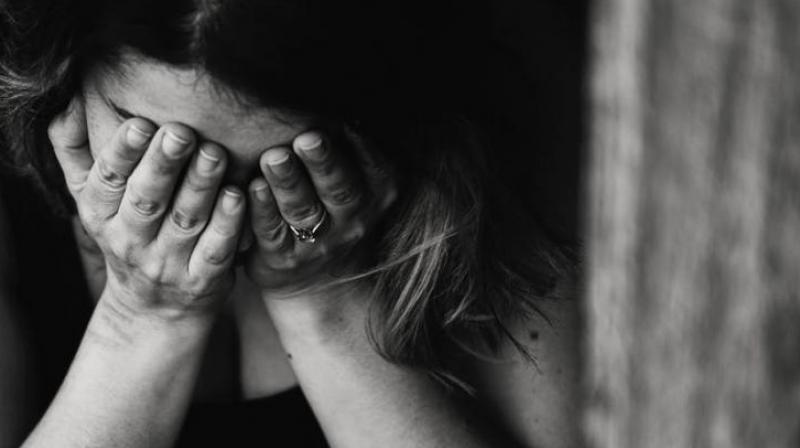 Washington: Sexual harassment and sexual violence may have been pervasive problems for women over the course of history, but according to a recent study, bisexual women specifically experience them more often than straight and lesbian women.

In fact, 50% of bisexual women have experienced rape at one point of their lifetime while within the United States, approximately 75% report experiencing sexual violence, the Lehigh University study showed.

Researcher Nicole Johnson proposed multiple factors that contribute to why bi women experience higher rates of sexual violence when compared to lesbian and straight women, as well as why bi women may have worse mental health outcomes following sexual violence. She outlined three factors as the main contributors: substance use, hypersexualization, and biphobic harassment.

According to her research, bi women struggle with substance use not only more than straight women, but also more than lesbians. Johnson says that this type of intoxication may make victims easy targets for perpetrators and further contributes to negative mental health outcomes in the wake of sexual violence.

In an interview with Bisexual.org, Johnson explained how bi women are hypersexualized by men. She said that the media, and pornography in particular, have a long history of depicting women as 'bisexual' while engaging in same sex behaviours for the pleasure of male on lookers.

"Recently, this experience, which has been labelled 'performative bisexuality,' has become common place in bars and at parties where two girls/women engage in same-sex behaviour for the purposes of arousing men/boys. Many of these women/girl later denounce bisexuality, furthering the 'invisible-hypervisible' experience of bisexuality," she added.

The study also found that sexual violence enacted against bisexual women within intimate relationships may result from social construction of bisexual women as especially worthy of distrust, jealousy, and other emotions and perceptions related to uneven power dynamics and hostility within the relationship.

Johnson concluded in the Bisexual.org interview that increasing conversation and awareness regarding the hypersexualization, objectification and rejection of bisexual women is crucial within the LGBT community as well as the larger community as a whole.

The study is published in the Journal of Bisexuality.