The study showed that the odds of a complication were increased by more than 50 percent for procedures between 9 pm and 7 am. 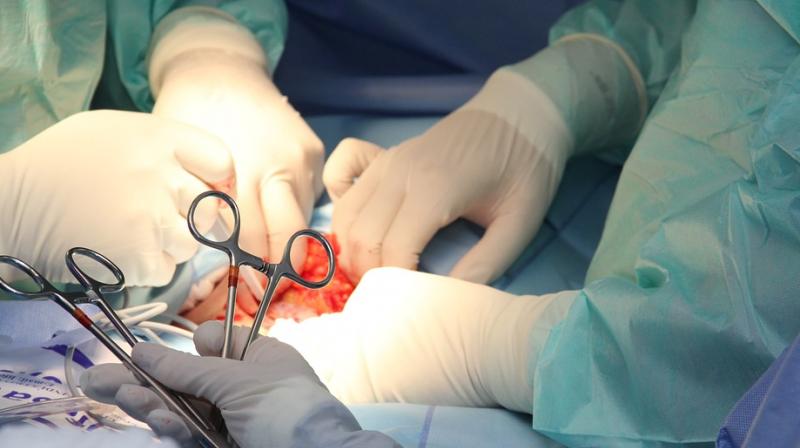 The study showed that the odds of a complication were increased by more than 50 percent for procedures between 9 pm and 7 am. (Photo: Pixabay)

Neurosurgical procedures are a type of medical specialty which is concerned with the prevention, diagnosis, surgical treatment, and rehabilitation of disorders which affect any portion of the nervous system including the brain, spinal cord, peripheral nerves, and extra-cranial cerebrovascular system.

India has witnessed a growth in numbers of neuro-related problems in recent years.

There are total of 3,800 neurosurgeons in India, which is still very less if compared to the population of the country.

In past 30 years the number of neurosurgery centres has also increased from the original three centres at Vellore, Madras and Mumbai to many units distributed in different parts of the country.

These neurosurgical procedures are necessary at all times of the day and are performed at any time when need.

But, according to a new study, it has been revealed that patients who undergo a neurosurgical procedure with surgical start times between 9 pm and 7 am, are at an increased risk of developing complications compared to patients with a surgical start time earlier in the day.

The scientists analysed all patients undergoing neurological surgery between 2007 and 2014 in the University of Michigan Health System.

The research included 15,807 patients. 785 complications were identified through the self-reported morbidity and mortality reports created by faculty and resident neurosurgeons.

The study showed that the odds of a complication were increased by more than 50 percent for procedures with start times between 9 pm and 7 am.

When accounting for the length of the surgery, the odds of a complication were even greater for later time periods.

The only statistically significant factor that predicted severity of the complication was if the operation was an emergency compared to an elective surgery.

According to the researchers, it is really important to understand whether surgical start time might be related to neurosurgical procedural complications.

The study shows that the time an activity stars is really important.

Demographic comparisons across start time groups revealed that the average age of the patient population varied across the surgical day with higher ages earlier in the day, and lower ages later in the day.

The analysis demonstrated that a patient's odds of having a surgical complication increased significantly between 9 pm and 7 am even after accounting for whether the case was an emergency versus elective procedure or if the patient had co-morbid conditions.

When accounting for the length of the surgery, the odds of a complication more than doubled.

Study's lead author Aditya Pandey said, "We need to continue to study this relationship as we aim to minimize surgery related complications. Could it mean that health systems need to invest more with respect to increasing the number of surgical teams and operating rooms to allow for greater proportion of surgeries to be performed during day hours and that urgent cases should be stabilized and performed during day hours? These are important questions that must be raised as we continue to solidify the relationship between surgical start time and surgical complications."

The study was published in journal Neurosurgery.