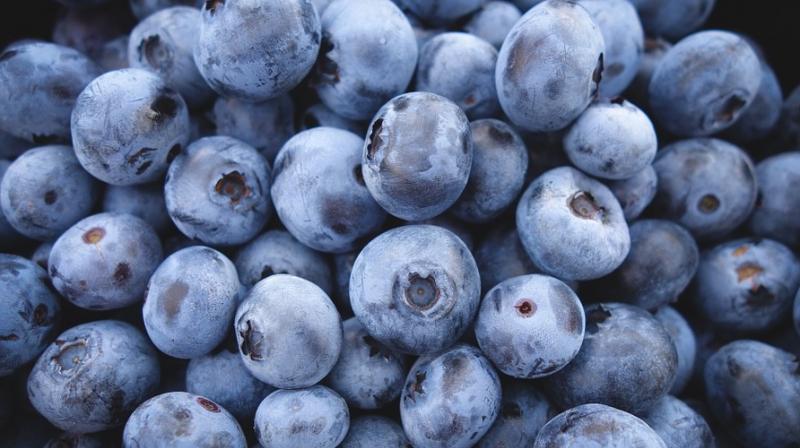 This is the first time that study shows the positive impact that flavonoids can have on the executive function of children. (Photo: Pixabay)

For the study, a group of 7-10 year olds consumed a drink containing wild blueberries or a matched placebo.

They were tested on their speed and accuracy in completing an executive task function on a computer.

The trial found that the children who consumed the flavonoid-rich blueberry drink had nine per cent quicker reaction times on the test without any sacrifice of accuracy.

In particular, the effect was more noticeable as the tests got harder.

"This is the first time that we have seen the positive impact that flavonoids can have on the executive function of children," said Claire Williams, a professor at the University of Reading in the UK.

"We designed this double blind trial especially to test how flavonoids would impact on attention in young people as it's an area of cognitive performance that hasn't been measured before," said Williams.

"We used wild blueberries as they are rich in flavonoids, which are compounds found naturally in foods such as fruits and their juices, vegetables and tea," she said.

"They have been associated with a range of health benefits including antioxidant and anti-inflammatory effects, and our latest findings continue to show that there is a beneficial cognitive effect of consuming fruit and vegetables, tea, coffee and even dark chocolate which all contain flavonoids," she added.

The children were then asked to pay attention to an array of arrows shown on a PC screen and press a key corresponding to the direction that the central arrow was facing.

The amount of fructose is akin to levels found in a standard pear.

The task required participants to pay attention to stimuli appearing on screen and responding correctly.

It involved responding to the direction of an arrow in the middle of a screen by pressing arrow keys. The pace and complexity of the task was gradually increased.