Experts say the fight between frozen and fresh foods is largely biased. 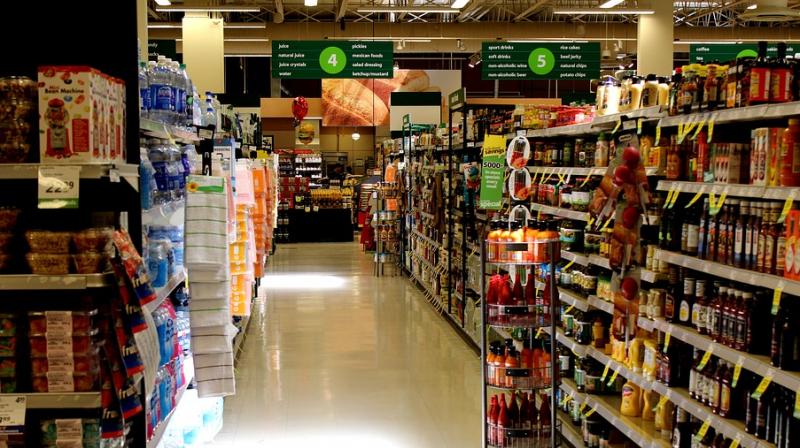 New Delhi: While shopping at the grocery store, we often steer clear of the frozen food aisle even though we can't stop thinking about its convenience and taste.
Just like old legends, myths about frozen food have existed for a long time without any logical explanation.

Somehow, we are convinced that frozen foods are highly processed and low in nutrition. However, researchers and nutritionists around the globe are ready to vouch for the goodness of frozen food.

The most common myth woven around frozen food is that it is loaded with preservatives. The simple science of preservation is to store the food below 0 F which renders bacteria inactive thereby preventing decay.

The fight between frozen and fresh foods is largely biased. The fact is that frozen food is healthier than its out-of-season 'fresh' counterparts which are picked out even before they are ripe. These then travel long distances and are stored in warehouses before distribution.

The entire affair cannot possibly be undertaken without preservatives as the time span between production and consumption is too long. On the other hand, frozen foods are picked when they are ripe and ready and are then flash frozen to seal nutrients. There are more than just two cherries on this cake. Another compelling reason to favour frozen foods is their longer expiration periods. Of course, they don't persist forever but they do provide prolonged margins.

"We are trying to break this myth by launching products that both taste good and are nutritious. We use an advanced IQF technology to lock nutrition and preserve the natural taste and texture of products. The launch of our kebab range is also in continuation with our strategy to launch superior products customised to the Indian palette," said CEO Sumeru Frozen Foods, Mithun Appaiah.

"Having launched into the market just over a year ago, we believe that there is a real need for convenient, delicious, and vegetarian ready-to-eat meals, snacks, and pizzas in India, and we're excited to be the first to be offering these types of products in India. Our challenge is to ensure that the consumer understands that frozen doesn't mean artificial preservatives (which we never use in any of our products)," said owner Rachel Berliner, Amy's kitchen.

"We hope we can continue to contribute to this innovation as the organic industry moves forward," added Rachel Berliner.

Frozen food is the holy grail of 21st century's fast paced life. It's tasty, convenient and nutritious. It's time to look for healthy and organic alternatives right in the freezer aisle.