7 signs you’re dealing with a narcissist

There’s a difference between “I love myself” and “I love only myself”. 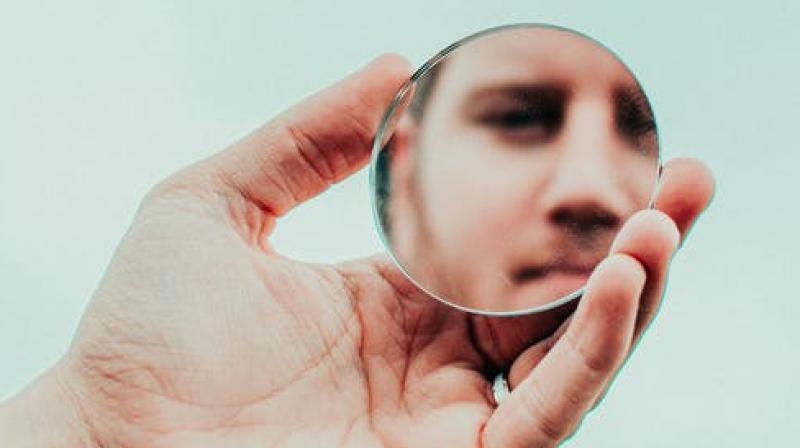 Being egoistic is a part of narcissism. (Photo: Representational/Pexels)

“And don't believe the narcissism/When everyone projects and expects you to listen to 'em...”Most of us have sung along to this song with our voices reaching their peak at “I am the, I am the, I am the sick boy...” While The Chainsmokers have made the concept of narcissism a tad more popular than it was, a lot of us have been dealing with ‘narcissists’ without realising so. And while it’s often eyed as a social problem, there’s more to it.

So, is being self-centred synonymous to narcissism or is it just a trait indicative of the overall behaviour? Is your friend’s constant it’s-all-about-me a sign of a mental condition, or is it just a flaw in their personality? To answer this, it’s important to be clear with the concept of narcissism, and who counts as a narcissist.

Who is a narcissist?

One key point to note is that a person suffering from Narcissistic Personality Disorder (NPD) is not your usual self-centred, egoistic person. According to the Mayo Clinic, NPD is “a mental condition in which people have an inflated sense of their own importance, a deep need for excessive attention and admiration, troubled relationships, and a lack of empathy for others.” Studies have suggested that this self-absorption is more prevalent in men, who make up for 50-75 per cent of those affected by NPD in a total of 1 per cent of population. Here are 7 signs you might be dealing with a narcissist:

Why does one tend to be a narcissist?

It’s difficult to identify clear causes for this disorder. However, it begins to spring up during teenage or early adulthood, and is a complex phenomenon. But, to generalise, factors like people’s upbringing environment, genetics, and neurobiology (how the brain cells are interconnected and shape our thinking) dictate the nature of NPD.

How can one diagnose and treat narcissism?

According to Good Housekeeping, there seem to be no specific tests for diagnosing NPD. Plus, there’s a high chance that narcissists won’t admit they have problems, so treatment can be difficult. However, psychotherapy can be extremely effective, if they give it a chance. Even though it’s hard to bring them to realise they have NPD, they need to understand how their behaviour tends to hurt other people in their life.

So, now you know. Narcissism shouldn’t be used as a casual insult; it’s a real mental condition. And for the ‘narcissists’ who read it till here, chances are that you’re on your way to helping yourself.