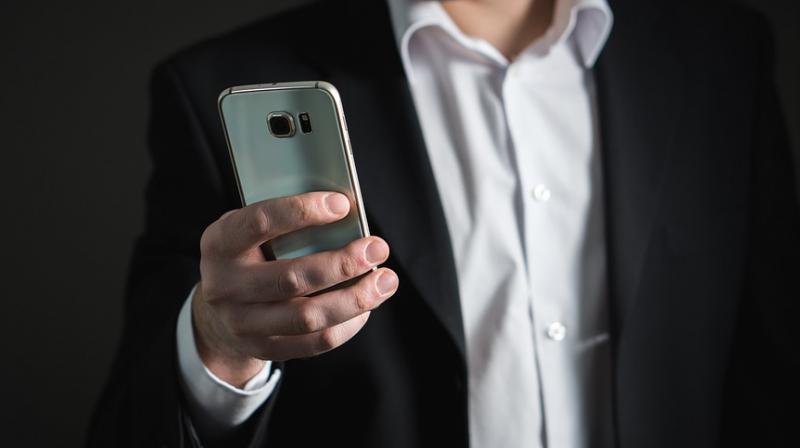 Washington: Your tweets may reveal if you are sick, according to scientists who have found that monitoring social media trends can help doctors quickly identify a rise of influenza, depression or other health issues in a specific area.

Public health trends on social media are more nuanced than looking for spikes of "I feel sick" or "flu." To truly tap this source of public data, researchers at the US Department of Energy's Pacific Northwest National Laboratory sought to understand patterns of how people behave differently on social media when they are sick.

The researchers uncovered the expression of opinion and emotion as a potential signal on Twitter. "Opinions and emotions are present in every tweet, regardless of whether the user is talking about their health," said Svitlana Volkova, a data scientist at PNNL and lead author of the study published in the journal EPJ Data Science. "Like a digital heartbeat, we're finding how changes in this behaviour relate to health trends in a community," said Volkova.

At a time when corporations mine information from social media accounts for targeted advertising and financial gain, researchers at PNNL asked how they could use this data to benefit the public. One of those areas is public health.

It takes health workers weeks to discover influenza trends the traditional way: by monitoring how many sick people visit clinics. By discovering trends in real time, social media could be the game-changing solution public health workers have been looking for, researchers said.

They studied 171 million tweets from users associated with the US military to determine if the opinions and emotions they express reflect visits to the doctor for influenza-like illnesses. They compared military and civilian users from 25 US and six international locations to see if this pattern varies based on location or military affiliation.

For privacy, the tweets used in this study were anonymised. Overall, they found how people behave significantly varies by location and group. For example, tweets from military populations tend to contain more negative and less positive opinions, as well as increased emotions of sadness, fear, disgust and anger.

This trend is true regardless of health. People behave differently based on the world immediately around them. To that end, the researchers identified location-dependent patterns of opinion and emotion that correlate with medical visits for influenza like illnesses.