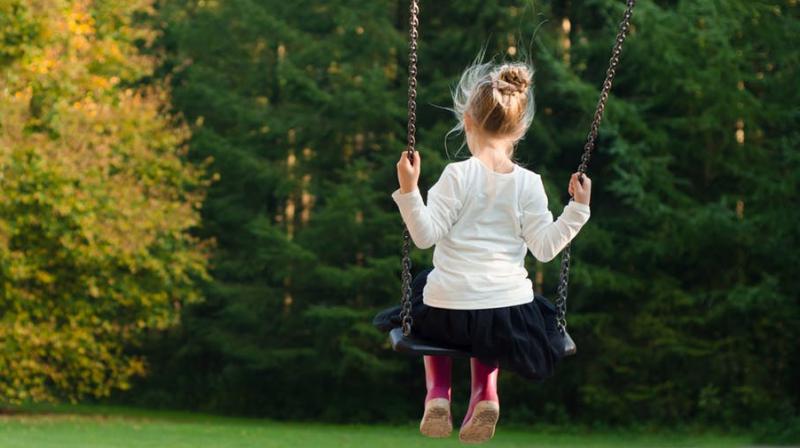 London: Parents, take note! Children who do not get enough night sleep are at a higher risk of developing type 2 diabetes, a study warns.

Researchers at St George's University of London in the UK analysed the body measurements, blood sample results and questionnaire data from 4,525 children of multi-ethnic descent, aged 9 to 10 years, in the UK.

They found that children who slept longer had lower body weight and lower levels of fat mass. Sleep duration was also inversely related to insulin, insulin resistance and blood glucose. The National Health Service (NHS) in the UK recommends a sleep duration of 10 hours for a 10-year-old.

Owen, professor at St George's University of London. "Potential benefits associated with increased sleep in childhood may have implications for health in adulthood," he said.

Increasing the mean weekday sleep duration (10.5 hours) by half an hour could be associated with a 0.1 kilogramme per square metre lower body mass index (BMI) and a 0.5 percent reduction in insulin resistance, researchers said. Reducing these levels may have longer-term implications for reduced type 2 diabetes in later life, they added.

The study was published in the journal Pediatrics.